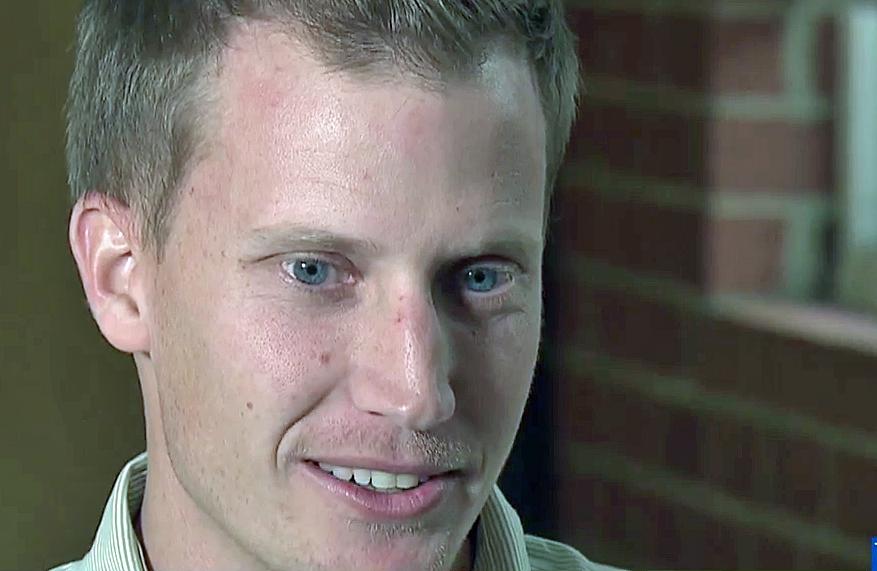 Raleigh, N.C. — Seven years ago, Mason, who wanted to be identified only by his first name, nearly lost everything to his heroin addiction.

“I lost family, friends. I lost jobs, places to live,” he said. “For the last few months of my addiction I was homeless.”

Mason’s heroin addiction started with alcohol and other substance abuse in high school and college.

“(I was a) regular kid in eastern North Carolina. I played tons of basketball and golf and soccer,” he said. “Raised with good morals and was taught the right thing.”

Still, his childhood did not insulate him from becoming an addict.

“I’d always been taught to stay away from substances and drugs,” Mason said. “But, when I tried it for the first time, it gave me a sense of euphoria. It made me feel comfortable in my environment.”

Mason eventually found his way to Healing Transitions, formerly known as the Healing Place, in Raleigh.

The paths that landed them at the facility vary.

“We sometimes hear people, their problems starting with an injury and through prescriptions, but in many other cases, it is their early exposures to alcohol or drugs,” Budnick said.

Mason spent 14 months at Healing Transitions. For the last seven years, he has been clean and sober.

Mason got a job, bought his own home, mended fences and had a baby. He also finds the time to support others fighting addiction.

“There are a ton of people to help and be of service,” he said. “That’s how I get my medicine today is by giving back and helping people. It is what makes life worthwhile today for me.”

According to the Centers for Disease Control, more than 1,500 North Carolina deaths in 2015 were blamed on heroin. Last week, three heroin overdoses were reported in Cary.

Budnick said it costs about $40 a day to house, feed and treat addicts.

Healing Transitions has a program called Be A Changemaker, where people can help give someone a second chance.

,Seven years ago, Mason, who wanted to be identified only by his first name, nearly lost everything to his heroin addiction.