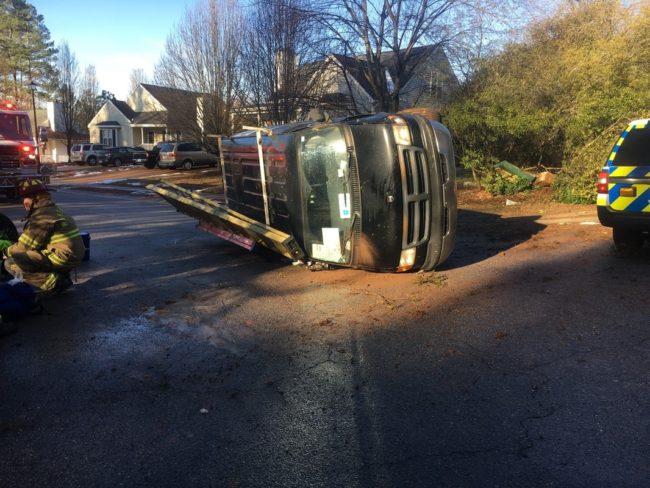 A single vehicle overturned on Wall Rd and cam to a rest on it’s side at Sinewell Dr Thursday morning. Engine 4 and Ladder 1 responded to the accident where one person was treated for minor injuries. 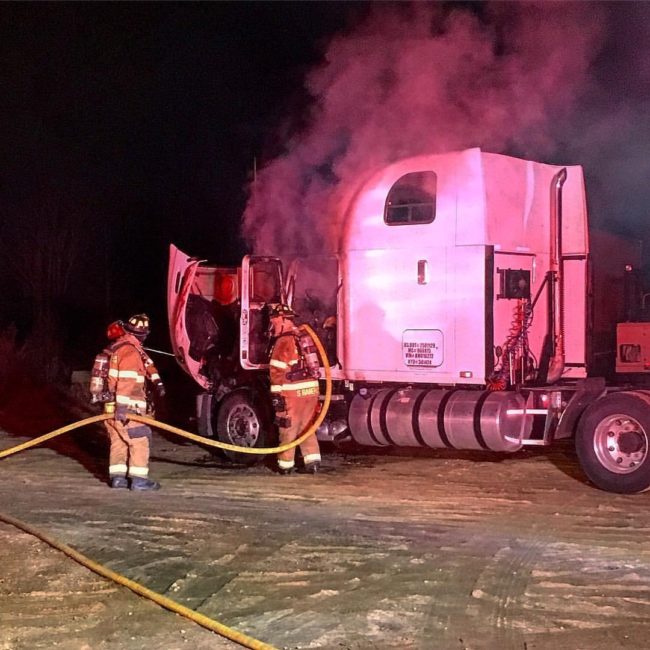 ​Crews responded to a reported vehicle fire around 5:30 in the morning and arrived to find a tractor trailer with fire in the cab. Engine 4 was first on scene and extinguished the fire that appeared to start from an electrical issue. The fire was contained to the cab of the truck.

Fire Stopped on Exterior of Home 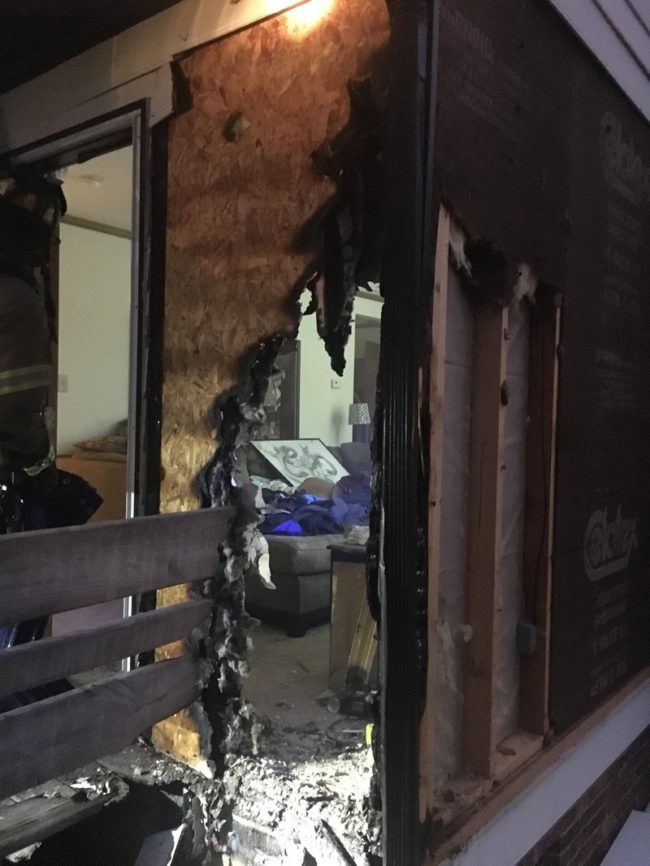 WFFD units responded to a house fire on WIllow Wisp Ct Saturday morning to find a small fire burning on the exterior of the home. Engine #1 and Ladder #1 were first to arrive and extinguished the fire and checked for extension into the home. No fire extended inside. 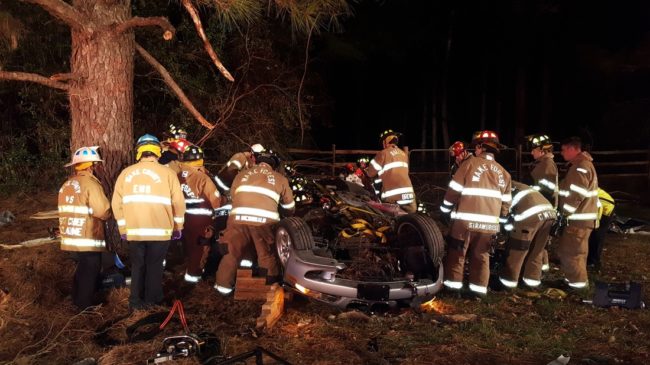 Engine #5 and Ladder #1 responded with Raleigh Fire units to a vehicle accident on Durant Rd. Saturday night. When units arrived they found one subject pinned inside the vehicle. Units used hydraulic tools to remove the victim who was treated and transported to the hospital with injuries.