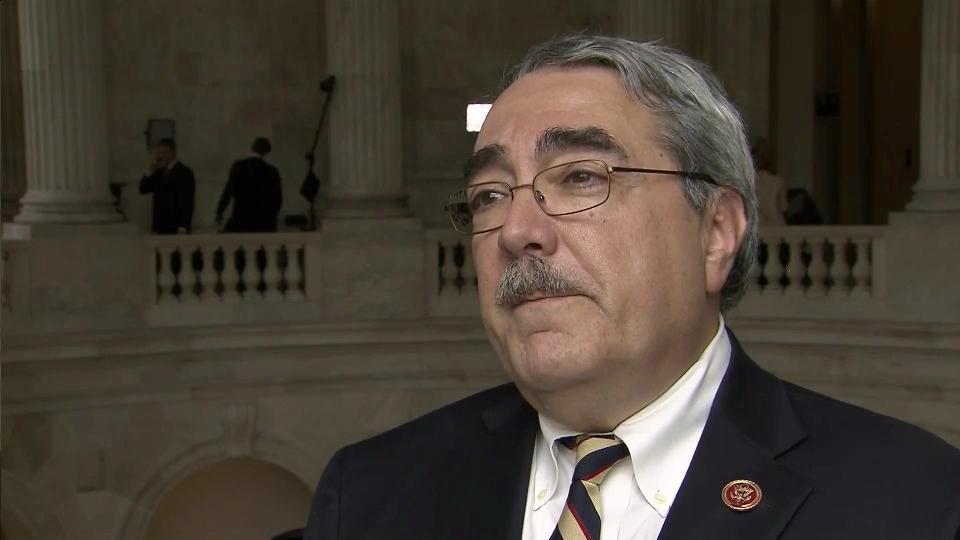 “Considering Mr. Trump’s brand of division & insult, I believe it would be hurtful to my constituents for me to attend the inauguration,” Butterfield wrote.

After prayerful consideration, I cannot in good conscious attend the inaugural ceremony for President-elect Donald Trump. (1/3)

Considering Mr. Trump’s brand of division & insult, I believe it would be hurtful to my constituents for me to attend the inauguration.(2/3)

It is my hope that President Trump will transform his behavior and lead our nation in a positive direction for all Americans. (3/3)

Considering Trump’s own use of Twitter, the Democrat’s choice of venue for making the announcement is pointed.

“I cherish our democracy and have a profound respect for the peaceful transition of power,” Adams said in a statement. “However, I cannot in good faith and consciousness pretend to celebrate the inauguration of someone who has spoken so horribly about women, minorities and the disabled.”

Trump is scheduled to take the oath of office on Friday at noon.

Today I released the following statement about the inauguration of President-elect Donald Trump. pic.twitter.com/gJsFkO55Me

Butterfield and Adams are among a growing list of Democratic lawmakers who say they won’t attend.

“Congressman Price has attended every Inauguration since he was first elected to Congress in 1986, but he shares the sense of many of his Democratic colleagues that Donald Trump presents an unprecedented affront to our democratic norms and the dignity of the Office of the President,” said Lawrence Kluttz, a spokesman for Price. “At the same time, it is important to affirm support for these norms and the rule of law. He was also appalled by Mr. Trump’s attacks on John Lewis, a universally admired champion of our nation’s promise.”

Kluttz added, “Mr. Price is currently engaged in discussions with his family, colleagues, and constituents about how best to express his grave concerns about of President-elect Trump’s actions.”

,Congressman G.K. Butterfield said on Twitter he won’t attend President-elect Donald Trump’s inauguration because “it would be hurtful to my constituents” to attend