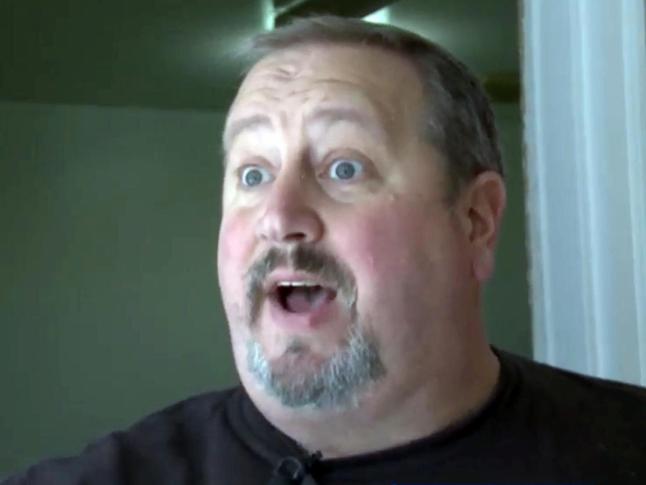 Raleigh, N.C. — While dozens of members of Congress are among those shunning President-elect Donald Trump’s inauguration, others are excited about attending the Friday ceremony in Washington, D.C.

Shawn Welch has never gone to an inauguration before – he said he’s never really been into politics much – but he’s taking a train up to Washington on Thursday and staying with a friend.

“There’s something about this whole Trump presidency that’s excited me. I’ve been a Trump fan from Day One,” said Welch, a Navy veteran who has owned his own plumbing business in Raleigh for 19 years. “The first time I saw him speak at the Dorton Arena, I was totally 100 percent convinced. When I heard his speech, I felt inside, that man is ready to do it right now.”

He said he hopes to get to Washington in time to attend a Toby Keith concert on the National Mall Thursday night, and he plans to get an early start Friday to try to get close enough in the crowds to see Trump.

“I wish people would give him a chance. I don’t know how it’s going to turn out. I just know that I think he’s going to do a good job,” he said. “The proof will be in the pudding. Give him a little bit of a chance to see what he’s doing, and then go from there.”

Welch said he had never gone to a campaign rally before this year. But while comics and pundits were writing Trump off time and again, Welch never did.

“From the beginning, he said, ‘This is who I am. This is what I believe,'” Welch said. “I know a lot of people are – gasp – ‘I can’t believe he just said that,’ but as well, there’s people going, ‘Thank you. It’s about time somebody says something that people want to hear.'”

Welch said he has taken some heat for his support from Trump, even among his Republican friends. He admits the president-elect has made a few mistakes, but he’s confident that Trump’s low approval ratings will improve once he’s in office.

“It’s new to him. He’s coming in,” he said. “Maybe he’s going to need a little bit of a learning curve.”

,While dozens of members of Congress are among those shunning President-elect Donald Trump’s inauguration, others are excited about attending the Friday ceremony in Washington, D.C