‘No Shortage of Work’: Raleigh Police Fight Against Human Trafficking 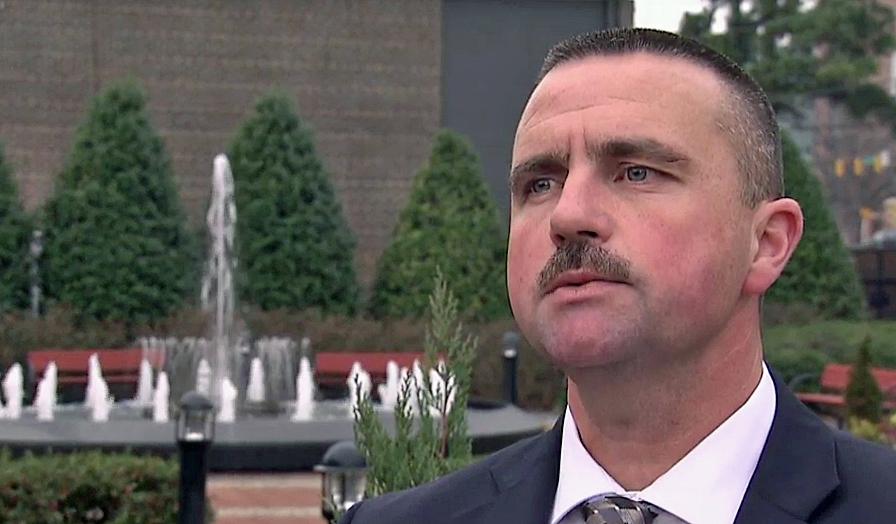 Raleigh, N.C. — A pair of recent stories put a spotlight on human trafficking, a growing problem around the Triangle.

According to police, a woman was recently held against her will and sold for sex at a Days Inn Hotel on S. Wilmington Street in downtown Raleigh.

The woman was able to send text messages to a friend that said she was being held against her will, and asked her friend to call authorities. During conversations with police, the woman said she came to Raleigh with the purposes of being an exotic dancer.

“These relationships are both sexually abusive and mentally abusive, and takes a toll on the woman,” said Major Risk Hoffman with the Raleigh Police Department.

Michael Sanders is charged with human trafficking in the case and was being held on a $1 million bond.

In a separate incident, after years of investigation, police arrested Eric Thompson, of Raleigh, on human trafficking charges involving multiple women from multiple states. He pleaded guilty in federal court and will be sentenced to prison next month.

“A person that doesn’t have anybody providing them oversight or help, that is often coerced or tricked into starting a lifestyle and then being locked into it,” Hoffman said.

“There is no shortage of work for the detectives that are assigned these jobs,” Hoffman said.

In an effort to educate young women about human trafficking, Emily Davis started the group Humans for Justice at Cary High School.

“This is not a one-in-a-million oddity, or a crazy circumstance. This is all around us – happening every day in our community,” Davis said. “Two of the three survivors I have come across were forced to sleep in cages meant for animals as a way to dehumanize them.”

“It can look like a boyfriend who is older who is starting to ask the girlfriend to do him favors, do his friends favors, start making money off of it,” she said.

Capitol Broadcasting has launch a 2-year human trafficking outreach program in partnership with University of North Carolina at Chapel Hill’s school of social work called Project No Rest. The goal is to educate people about the problem and connect victims with services that can help them across the state.