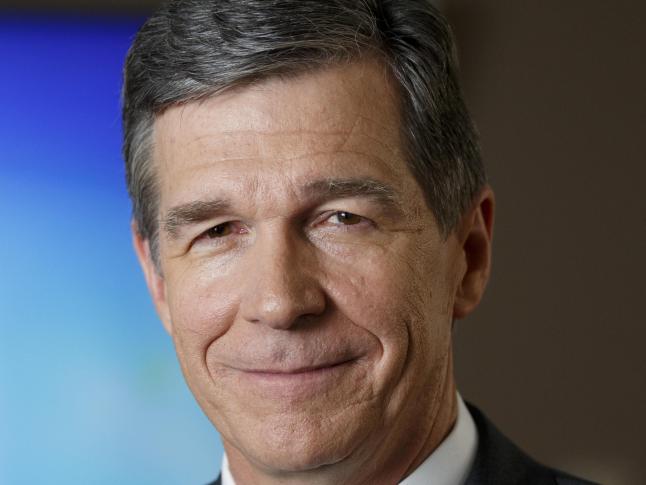 Raleigh, N.C. — Gov. Roy Cooper told education leaders Wednesday that increasing funding for public schools, including raising teacher and principal salaries, is one of his top priorities and called on business leaders to help support his initiatives.

Cooper spoke at the Public School Forum of North Carolina’s annual event in Raleigh, where the group released its top 10 education issues of 2017.

The governor covered a wide range of topics, including school choice, scholarship programs for teachers and early education, during his interview with Public School Forum Executive Director Keith Poston. The interview was recorded for Education Matters, a weekly show that runs Saturday nights at 7:30 on WRAL-TV.

Cooper noted that “there are a lot of Republicans who support public education in the General Assembly” and said he believes lawmakers can find common ground “as long as we act like adults.”

The governor said he is concerned about continuing school vouchers, the state’s Opportunity Scholarship program, which offers up to $4,200 in taxpayer funds to low-income families who want to send their children to a non-public school.

“I am very concerned and have opposed vouchers because of the lack of accountability. We really don’t know what these schools are doing or how they are performing,” he said. “Instead, we need to invest in our public schools.”

Cooper called for the return of the Teaching Fellows program, or something similar to it, to provide scholarships for college students who are studying to become teachers. He also said the state should focus more on early childhood education, using data and research-driven policies.

“Starting these kids early is a moral responsibility, I believe,” Cooper said.