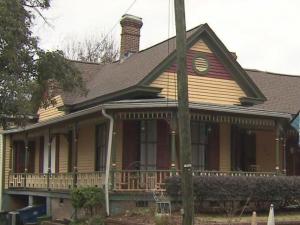 Raleigh, N.C. — A Raleigh committee on Thursday will begin the process of drafting regulations for short-term home rentals, such as AirBnB, two years after deciding not to enforce a ban on them.

Raleigh’s city council recently launched a task force to study the rental services that allow people to stay for 30 days or less. There are currently no rules dictating the services’ use, which provides a de facto ban.

Council members decided not to enforce the ban, though, until formal rules were in place. The council has since considered a few proposals but have not agreed on a solution.