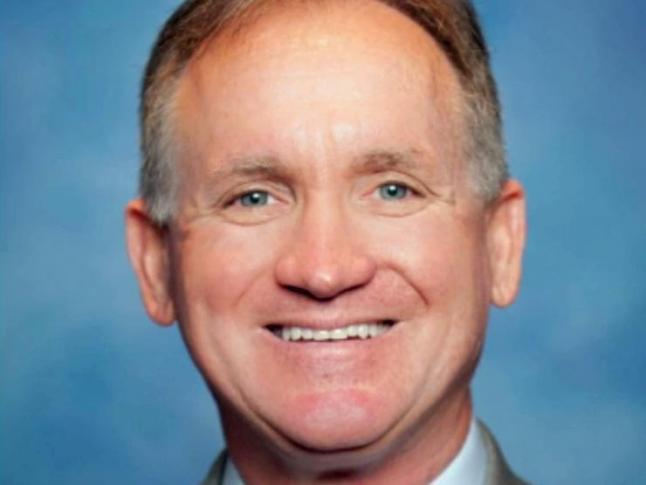 Raleigh, N.C. — While many across the country were speaking out about President Donald Trump’s recent executive actions on Sunday, some were showing their support.

Francis De Luca, the president of the local conservative nonprofit Civitas Institute said while he prefers to see the legislative process run its course, he feels Trump deserves a chance to do what he feels is best.

“A lot of people yelling about this have no problem with executive action when it was done by the previous president so, again, sometimes it’s just whose goose is being cooked,” he said.

“If they determined that people from a certain place could pose a danger to the U.S., to me, that falls exactly within the president’s purview because he, or she, is responsible for the safety of the U.S.,” De Luca said.

But many people are seeing things differently, including refugees who have taken all the right steps to get into the country and are now worried they may never be able to see their family again. De Luca said he sympathizes with those people, but has faith that those situations will be resolved in time.

“You have to give the bureaucracy a chance to put some structure around his executive action. I’m quite confident that our system is capable of adopting and meeting the needs of these people who are here legally and trying to get their family members here legally,” he said.