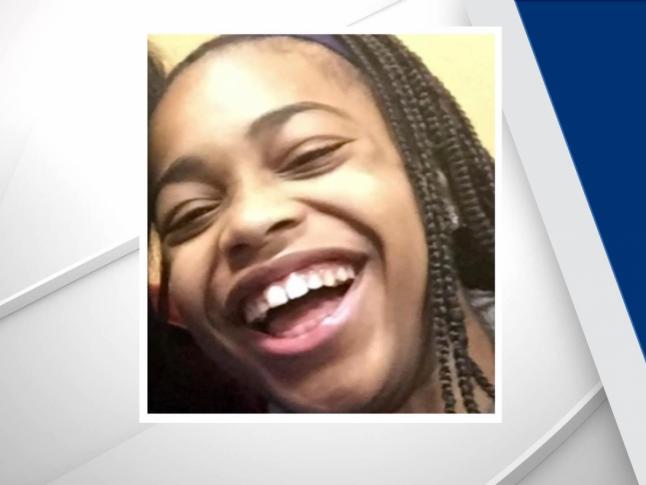 Raleigh, N.C. — A teenage girl in Raleigh who went missing on Jan. 23 has been located.

One week after 14-year-old Ashanti Coley-Carter went missing from her house on Crabtree Boulevard, her mother reported that she is safe and back at home.

According to Ashanti’s mother, her daughter ran away from home. When the eighth-grader at Martin Middle School first went missing, her mother was worried that gang members were responsible for her disappearance.

A few days before Ashanti disappeared, her mother said, she was assaulted at the Raleigh North Apartments off Raleigh Boulevard. She was treated at WakeMed, and her mother said she told police a known gang member was responsible for the assault.