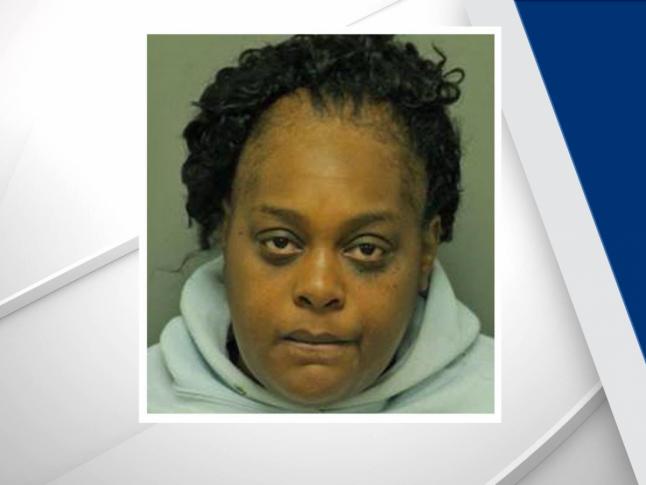 Raleigh, N.C. — A Raleigh woman was charged with misdemeanor child abuse after her toddler was found wandering alone Saturday morning.

Police said the 2-year-old boy was found naked and alone in the area of Lehman Lane and Glascook Street at about 10:30 a.m. Saturday.

The temperature outside was 42 degrees when the boy was located.

Police said the toddler was supposed to be in the care of his mother, Shatara Lee Wilson, 30, of 1211 Glascook Street.

Wilson was released from the Wake County jail on $5,000 bond.