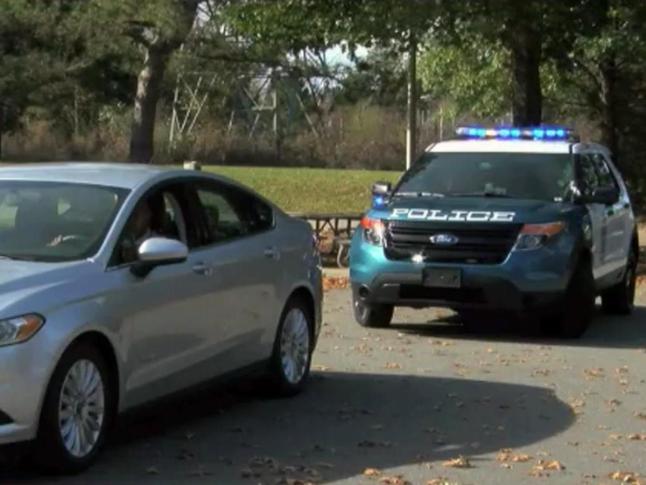 Raleigh, N.C. — A proposal in the General Assembly would add information on how to act during traffic stops to driver’s education in North Carolina.

House Bill 21 calls for the Division of Motor Vehicles to include information in its driver’s handbook describing law enforcement procedures during traffic stops and what drivers should do, including appropriate interactions with officers.

Rep. John Faircloth, R-Guilford, said there are many misconceptions about traffic stops, and many parents don’t teach their children what to do if they’re pulled over. A former police chief, Faircloth said standardizing the response across the state should help both law enforcement and drivers and could save lives.

“(Parents) don’t think to say, ‘Now, if you’re challenged by an officer to stop with blue lights, here’s what you do.’ It’s because they don’t think their child’s going to get into trouble,” he said. “(We want) to just have people, by remembering what they’re told during their driver training – these are the steps you should take, do what the officer says and everything will probably work out much better.”

Law enforcement agencies would be involved in writing the new instructions.

The bill has 36 co-sponsors, including Rep. Rose Gill, D-Wake, who said educating young drivers could fight perceptions that traffic stops are dangerous. She said she also would like the measure to include additional training for law enforcement officers.

“We have to increase training for law enforcement agencies so they will know how to approach individuals so that they get a positive response,” Gill said.

Faircloth said how officers conduct stops and what they expect from drivers can vary widely. One of the goals of the bill is to bring law enforcement agencies together to agree on some basic protocols that drivers should follow statewide, such as whether they should remain in their vehicles or get out.

“(Getting out) would have been perfectly all right in some places in North Carolina. In other places, the officer takes that as threatening. So, that’s what we’re trying to do – standardize things,” he said.