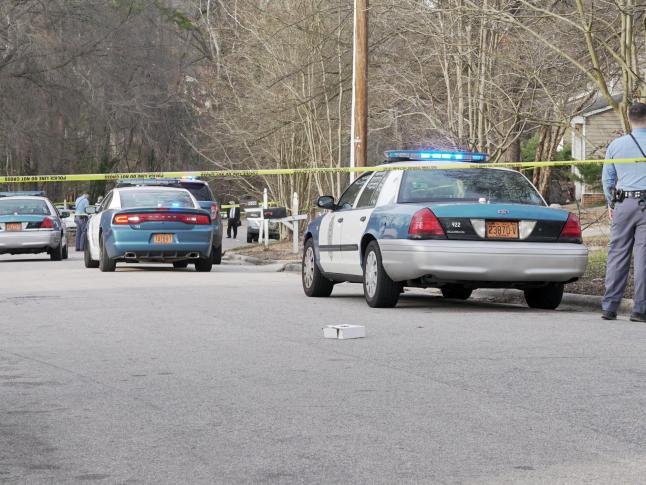 Authorities said that three people sustained non-life threatening injures after a shooting in the 1000 block of Addison Place at about 3:30 p.m.

One witness told WRAL News that he heard several shots in quick succession and saw a person lying in the driveway of a nearby home.