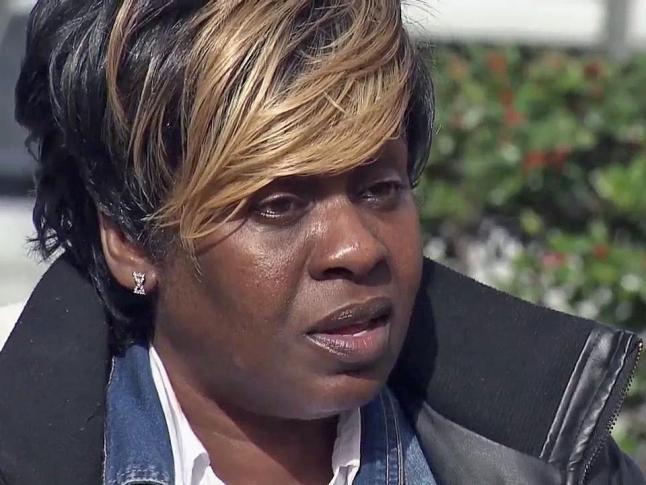 Raleigh, N.C. — Angela Gibbs said she still blames herself for what happened to her in 2013.

“I always think back to it. What could I have done differently? What I shouldn’t have done,” Gibbs said.

Gibbs was raped by a sex offender in a Fayetteville duplex four years ago. She went to the home to meet a man she met online. Little did she know, Shelby Pettis was a convicted sex offender.

Pettis was scheduled to be released from jail in two months, but Tuesday he was sentenced to an additional eight years for failing to register as a sex offender when he moved to North Carolina.

Gibbs went to federal court Tuesday to share her story in hopes of keeping her attacker locked up. She said the ruling gives her some peace of mind.

“I love the sentence,” she said. “Because I just moved because I thought he was getting out this year – I moved to Florida,” she said.

Gibbs moved away from her daughter and grandchild who live in Fayetteville because he was being released. Now, she is moving back.

Gibbs was one of the four defendant’s victims since 2005. The youngest victim was 14.

Don’t Be Fooled by Talk of Three Year College Degrees

What Are Personal Loans Used For?

Pancake Breakfast to Be Held Next Sunday