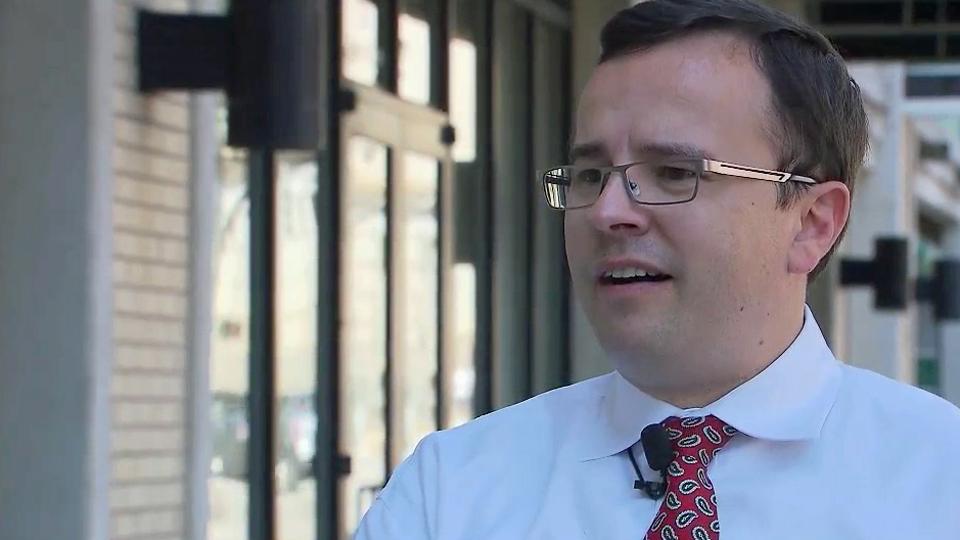 Raleigh, N.C. — David Diaz, who has headed the Downtown Raleigh Alliance booster group for the past decade, is leaving for a job in Virginia, officials said Thursday.

Diaz has been named president of Tysons Partnership, a collaborative engagement effort between local and state groups in Fairfax County, Va. His last day in Raleigh is March 10.

“I am proud of what the DRA has accomplished over the past decade, and I thank our board members and the business community at large for helping making our efforts possible,” Diaz said in a statement. “As this new position gives me a chance to move closer to family, it was an opportunity I could not turn down. Nevertheless, I will always remain a champion of Raleigh.”

During his tenure, the group has helped attract more than $2 billion in public and private investments to downtown Raleigh and created the first comprehensive retail strategy plan for the area, officials said. The DRA also has created an array of annual programming that now includes more than 120 outdoor events that attract more than 1 million visitors.

“While we are sad to see David leave the Downtown Raleigh Alliance, his new position with Tysons Partnership is a testament to the exceptional work he has done in elevating downtown Raleigh as a unique business and leisure destination,” DRA Chairman Jon Wilson said in a statement. “David leaves DRA well-positioned to capitalize on the momentum of the revitalization of the downtown area and enhancing the quality of life and its economic success.”

Diaz’s departure comes at the same time as the Greater Raleigh Chamber of Commerce lost its president and chief executive. Tim Giuliani will leave March 3 for a job in Orlando, Fla.

The DRA board plans to appoint an interim director until a national search can be conducted for a permanent successor.