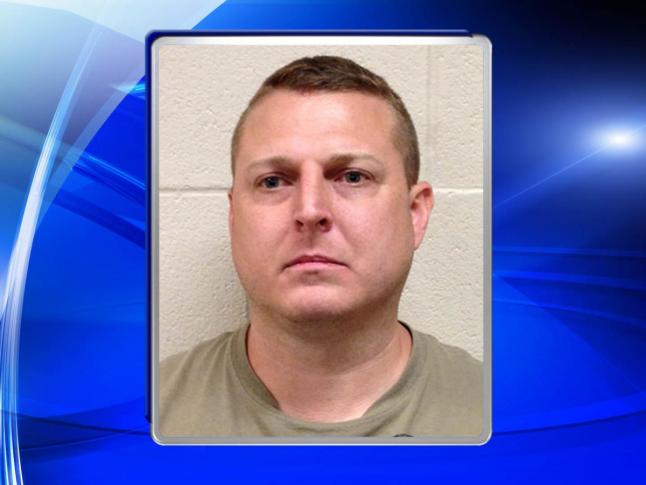 Raleigh, N.C. — An Army reservist who cursed at Muslim worshipers at a Raeford mosque last summer and threatened to kill one man has been sentenced to eight months of home confinement, federal authorities said Thursday.

Russell Thomas Langford, 36, of 1733 Sykes Pond Road in Fayetteville, pleaded guilty in November to a felony for threatening mosque members in order to obstruct their free exercise of religious beliefs.

“The free exercise of religion is a foundational principle of our society,” Acting U.S. Assistant Attorney General Wheeler, who heads the Justice Department’s Civil Rights Division, said in a statement. “Hateful threats designed to obstruct this right to religious freedom and to intimidate members of a religion simply because of their beliefs have no place in our communities. An attack on one religion is an attack on all religions.”

Langford was arrested on June 9 with three loaded handguns, hundreds of rounds of ammunition and knives in his Chevrolet Tahoe after a series of incidents at the Masjid al Madina mosque.

First, two employees of the mosque, at 196 Pittman Grove Church Road, found packages of bacon that had been thrown at the back entrance, authorities said. Muslims consider pork to be impure and have a religious prohibition against eating it.

Following afternoon prayers, a man leaving the mosque said someone in a Chevy Tahoe followed him to his home and followed him again later when he returned to the mosque.

A Raeford native, Langford enlist in the Army and was deployed to Iraq in 2004 and 2008, earning a Bronze Star among his other commendations. He has worked full-time for the Army Reserve since 2008.