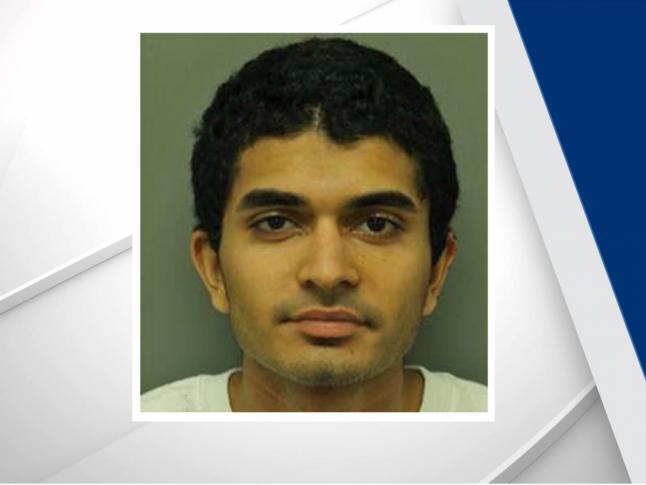 Raleigh, N.C. — The Cary man accused of attacking an Apex student with a machete in January will be in court Friday after his charges were upgraded to attempted murder.

Authorities say Neel Mehta had been planning the attack on 18-year-old Priyanka Kumari for weeks. Kumari was walking home from the bus stop when she was attacked.

Kumari suffered serious injuries to her face, neck and hands.

Mehta’s was initially charged with assault with a deadly weapon with intent to kill inflicting injury, but the charges were upgraded later in January.

Although authorities initially identified Mehta as Kumari’s ex-boyfriend, her father, Pankaj Kumar said his daughter and Mehta never dated. He said she had mentioned Mehta’s peculiar behavior once before, but said, in part because he travels often for business, he didn’t know about the alleged harassing emails and text messages until after the attack.

Kumar said his daughter is still recovering at home after the attack and still has nightmares.