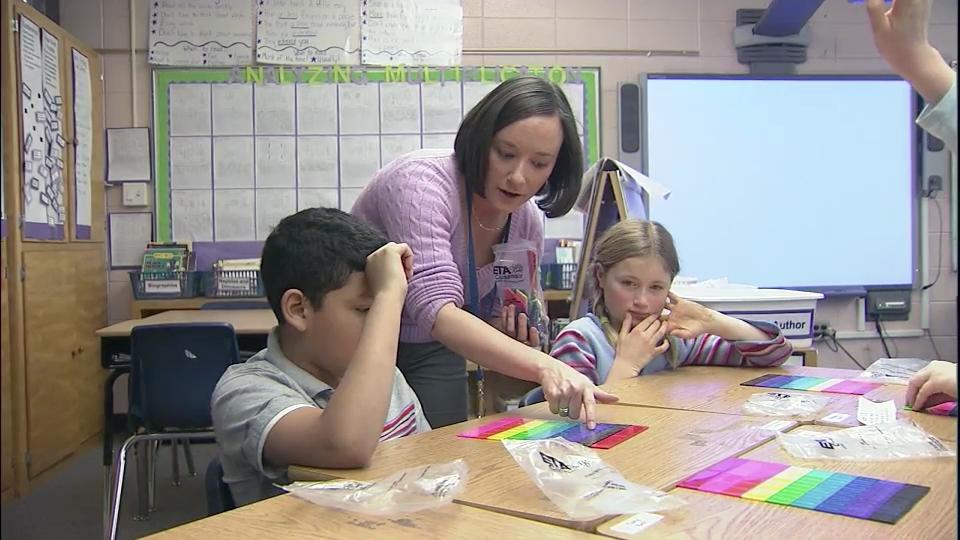 By Mark Binker and Kelly Hinchcliffe

Raleigh, N.C. — Average teacher pay in North Carolina this school year falls short of the $50,000 mark touted by state lawmakers and former Gov. Pat McCrory last fall, according to data released this week by the Department of Public Instruction.

The actual figure is $49,837, which is hardly a huge miss at less than $200 off the mark, but critics say that gap points to deeper problems with how state and local governments pay educators.

“Teachers know better than anyone that political rhetoric in Raleigh doesn’t always match up with reality. It’s time to get serious about raising teacher pay, and I’m working with members of both parties to get it done,” said Gov. Roy Cooper, a Democrat who took office on Jan. 1.

Teacher pay has long been been both a political and a practical question for North Carolina politicians, who need to keep classrooms staffed and appease voters who consistently rank education as a top priority. Since a major push to raise average educator salaries in the 1990s, pay has eroded under the weight of inflation and more expensive benefit costs.

North Carolina has long been ranked in the bottom quartile of states when it comes to paying classroom teachers.

Over the past four years, McCrory, a Republican, and GOP allies at the General Assembly pledged to reverse the decline, first bumping minimum salaries for classroom teachers up to $35,000 and then last year setting a goal of making the average teacher salary $50,000. McCrory and Republican lawmakers campaigned on that pledge, but it was unclear throughout the fall if they had actually achieved their goal.

Meanwhile, many teachers complained the $50,000 number didn’t reflect reality for many teachers, especially those in less wealthy school systems or those who had not amassed enough seniority to move up the pay scale.

While state taxpayers foot the bill for the bulk of teacher salaries, what educators actually earn varies from one school system to another. In wealthier systems, such as Wake County and Chapel Hill-Carrboro, local governments provide supplements to make their systems more attractive to top teachers. Without those supplements, the average base teacher salary in the state would be $45,191.

Both lawmakers and school administrators calculate average teacher salary in line with a method laid out by the National Education Association so that North Carolina’s figures can be compared to other states. Those figures are also used by the federal government, and the numbers factor in both base salary provided by the state as well as supplements provided by local governments.

The $55,000 figure Tillman cited echoes pledges from other legislative leaders. On the opening day of the legislative session, Senate President Pro Tem Phil Berger staked out a promise for the coming budgets.

“We’ll continue efforts to reform and improve public educations for our students and have already committed to raising average teacher pay to $55,000 over the next two years,” Berger, R-Rockingham, said.

Tillman said that lawmakers would also be looking at raising salaries for other school employees, including principals, who have not seen big raises in years.