Drivers Should Expect Lane Shifts, Ramp Closures on I-85 Near Virginia Border 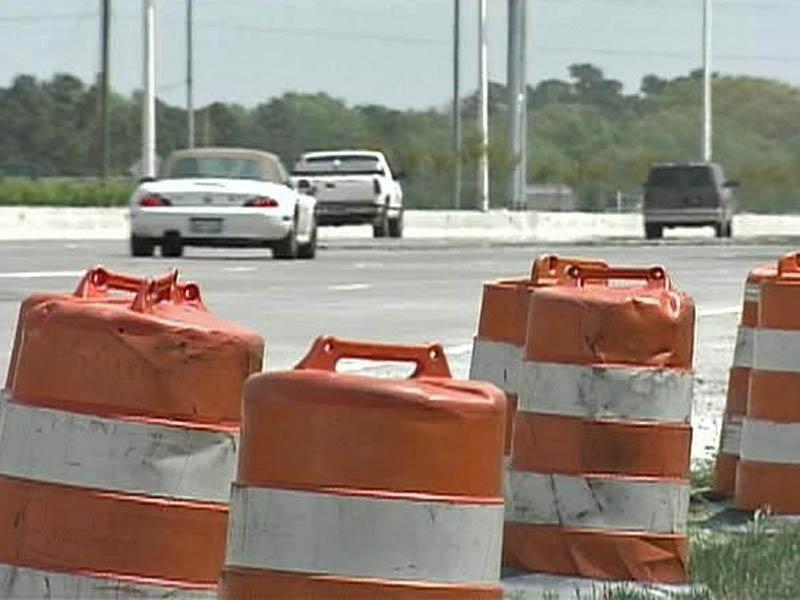 Raleigh, N.C. — Major lane shifts are underway on Interstate 85 in parts of Vance and Warren counties as construction crews continue a five-year, $137.3-million project to improve the highway.

Drivers who travel through the work zone will deal with additional ramp closures and traffic shifts over the next several weeks, state Department of Transportation officials said.

Last week, contractors shifted I-85 South traffic to the northbound side of the highway between the U.S. Highway 158 Bypass West and U.S. Highway 1.

A similar shift was made Thursday in Warren County between mile markers 224 and 229.

Those lane shifts are expected to remain in place through November, DOT officials said.

The eastbound U.S. 158 ramp to I-85 will remain closed through November as well, as will the I-85 South ramp from Parham Road.

During the entirety of the project, crews will repair deteriorating parts of the highway and replace or repair several bridges.

Traffic volume along I-85 near the North Carolina-Virginia border is expected to rise significantly over the next 20 years. DOT officials estimated as many as 60,000 vehicles a day could travel through the corridor by 2037.