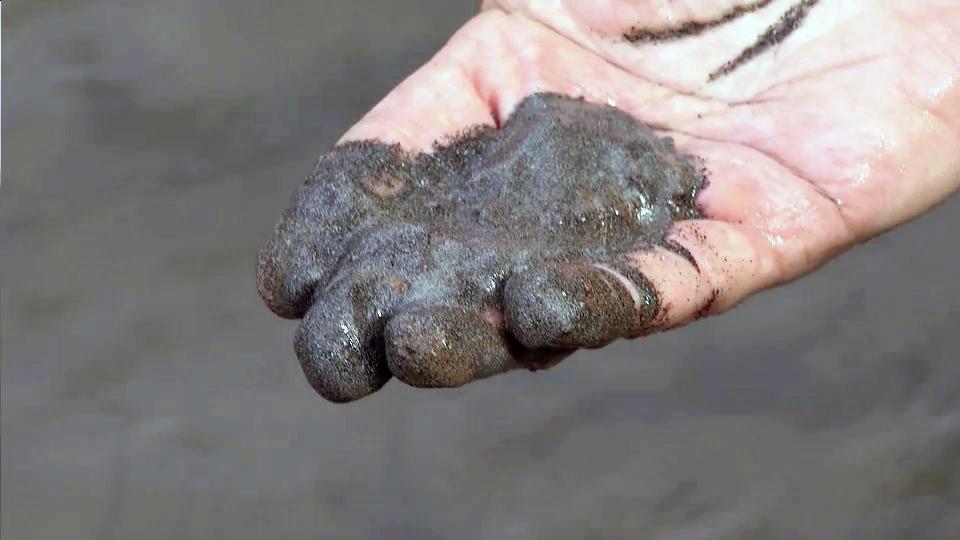 RALEIGH, N.C. — Neighbors living near Duke Energy Corp’s coal ash pits in North Carolina are being told they have to give up the option of suing over any future water problems if they want extra compensation from the utility.

The country’s largest electric company sent out letters last week to about 1,000 homeowners living near 13 of the company’s coal-burning power plants spread across North Carolina. In them, the utility said it will require the waiver to release the company from “any claims for further compensation or recovery from Duke Energy” related to alleged groundwater pollution or unsatisfactory municipal water connections.

Duke Energy said its coal-ash pits are not to blame for any contaminants detected in groundwater. The company is offering a $5,000 “goodwill” payment to neighbors “to support your transition to a new water supply,” the letters said.

The company was required by a state law passed last year to install by October 2018 either new municipal water lines or a household water treatment system to homes within a half mile of coal ash sites.

Thursday marked three years since liquefied coal ash containing arsenic, lead, mercury and other heavy metals spilled from a Duke Energy plant into the Dan River along the Virginia line. The spill threw a spotlight on coal ash, a waste byproduct left after decades of burning coal for electricity.

Neighbors agreeing to forego future litigation are being offered the $5,000 payment and one-time payments to cover about 25 years of water bills resulting from new public water connections. Some lump-sum payments for water bills may be as high as $22,000, the company has said.

Duke Energy said it also will make up for lost property values by coal-ash neighbors who sell their home before October 2019 and get less than fair market value. That property compensation plan is not contingent on neighbors signing the waiver, company spokesman Jeff Brooks wrote in an email.

The financial offers are available to coal-ash neighbors whether or not they are represented by attorneys, Brooks said.

Law firms based in Raleigh and Salisbury in the state, and in Dallas, Texas, said they represent hundreds of coal-ash neighbors who are concerned about the company’s compensation. No related lawsuits have been filed, attorney Bryan Brice said Thursday.

The waiver would include health concerns that may appear in the future, raising questions since Duke Energy denies that its ash is the cause of well-water contamination, he said.

“Why are you demanding a full release when you state that Duke did not cause any groundwater or related problems?” Brice said.

The utility delivers electricity to about 7.4 million customers in the Carolinas, Indiana, Ohio, Kentucky and Florida.

Follow Emery P. Dalesio at http://twitter.com/emerydalesio. His work can be found at http://bigstory.ap.org/content/emery-p-dalesio.