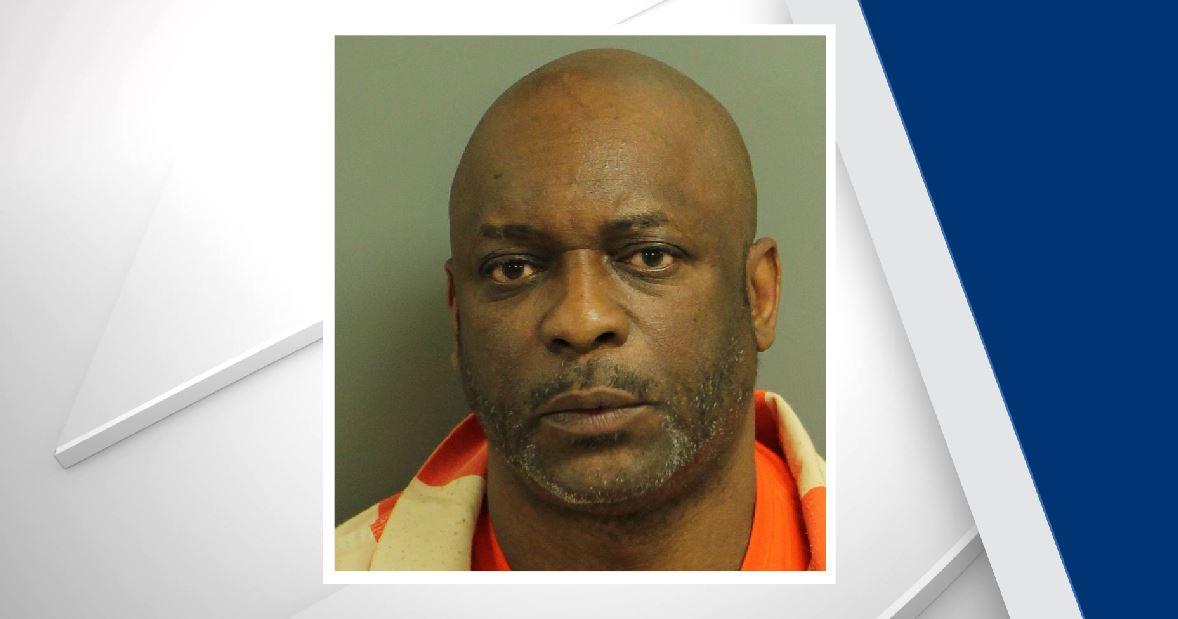 Raleigh, N.C. — One man has been charged after a fatal stabbing in Raleigh on Saturday.

Around 1 a.m., officers with the Raleigh Police Department responded to a stabbing in the 2900 block of Lake Boone Trail.

One victim, 48-year-old Thomas Scotland, Sr. was found suffering from multiple injuries in his abdomen. Scotland was transported to WakeMed where he later died as a result of his injuries.

Police originally charged Ronnie Lee Simmons, 56, with assault with a deadly weapon with intent to kill inflicting serious injury for his connection to the stabbing.

After Scotland’s death, homicide detectives upgraded his charges to murder.