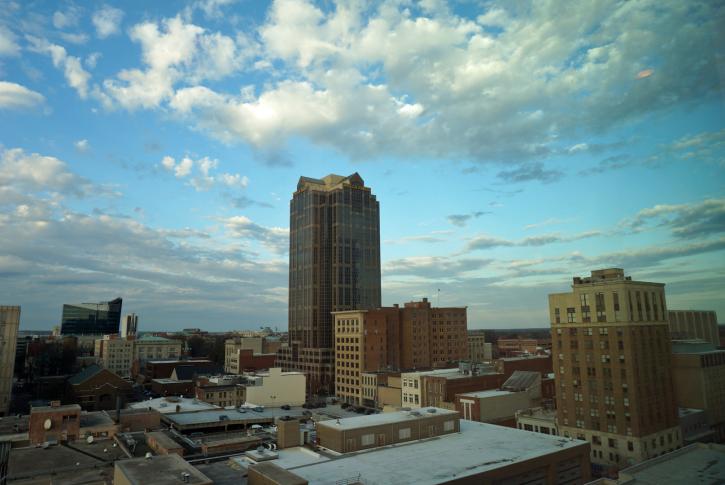 Raleigh, N.C. — The Triangle is the seventh best place to live in the United States.

In the U.S. News and World Report’s ranking of the 100 most populous metro areas, the Raleigh-Durham-Chapel Hill metro area beat out other cities, like Boston, Colorado Springs and Nashville, Tennessee to claim the seventh slot. The central North Carolina metro also ranked seven spots higher than Charlotte, which came in 14th.

The media company assessed each metro area’s job market, quality of life and net migration, among other factors, to determine the ranking.

Bountiful green spaces, an educated, diverse workforce, and a smattering of craft breweries were all noted in the highlights of Triangle living. Those, along with a low unemployment rate and growing housing market, gave a bump to the rank.