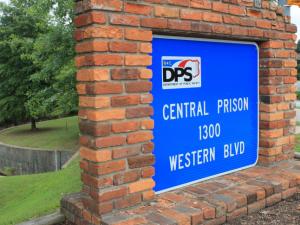 The assault happened around 11 p.m. at the prison in Raleigh, according to the North Carolina Department of Public Safety. The inmate fought and punched the employees.

All four people were treated by prison medical staff before being taken to the hospital. The employees were released from the hospital, and the inmate was treated and returned back to Central Prison.

The identity of the inmate was not released.