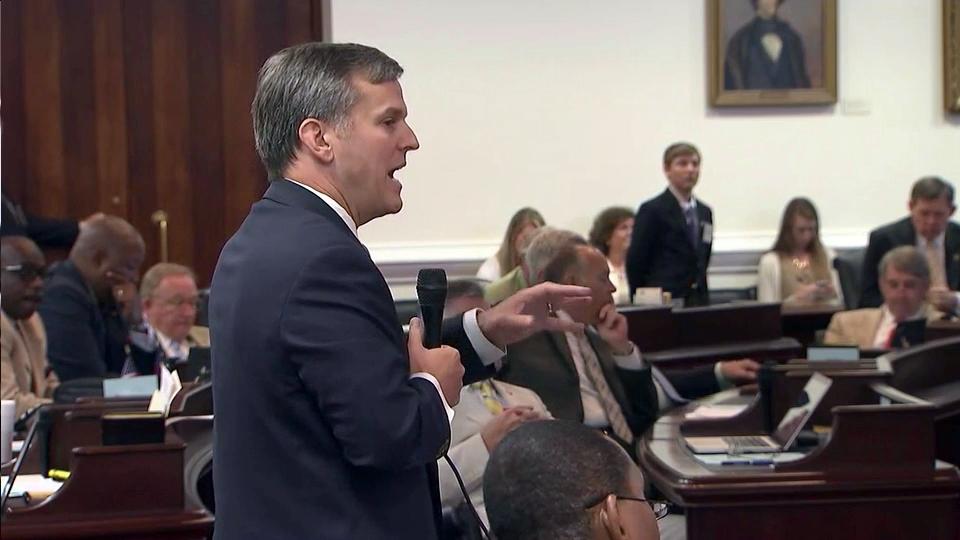 “North Carolina has an interest because America was founded on religious liberty, and this ban violates fundamental norms of religious discrimination,” state Attorney General Josh Stein told reporters Tuesday morning. “The ban, frankly, undermines our security by signaling to the world that we somehow think all Muslims are terrorists, when of course that’s not the case.”

Trump, a Republican, has defended his order saying it is aimed at protecting the United States from terrorism. The 9th U.S. Circuit Court of Appeals is scheduled to hear Tuesday evening the administration’s request to overturn a lower court order blocking Trump’s action.

“There’s been no evidence to show this ban will do anything to enhance security,” Stein said.

The administration has insisted that the order is not a ban on Muslims, but critics, including Stein, say that it clearly is aimed at the religious group.

“Both within the writing of the order itself – it gives favor to non-Muslims – and all you have to do is look at what the president has said over the past few months, calling it a Muslim ban, to know the intent behind this ban was to do a racially discriminatory executive order,” Stein said.

Cinema at the Center to Show “Frozen II” Dec. 11