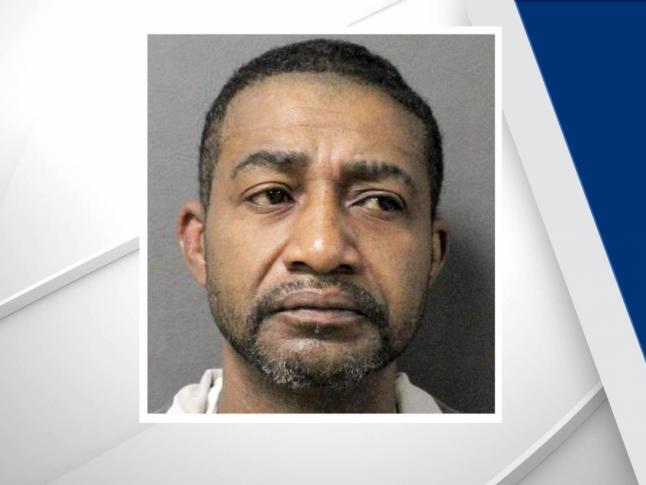 Franklinton, N.C. — A Franklinton man has been charged with setting another man on fire, authorities said Tuesday.

William Thomas Hester, 45, of 17 Highland Way, was charged Sunday with first-degree arson and felony assault inflicting serious bodily injury. He remains in the Franklin County jail under a $503,000 bond.

The Franklin County Sheriff’s Office said Adrian Mayo was at Hester’s home on Sunday when Hester threw gasoline on him and set him ablaze.

No other details of the incident were released.

Mayo was being treated at the North Carolina Jaycee Burn Center at UNC Hospitals in Chapel Hill.