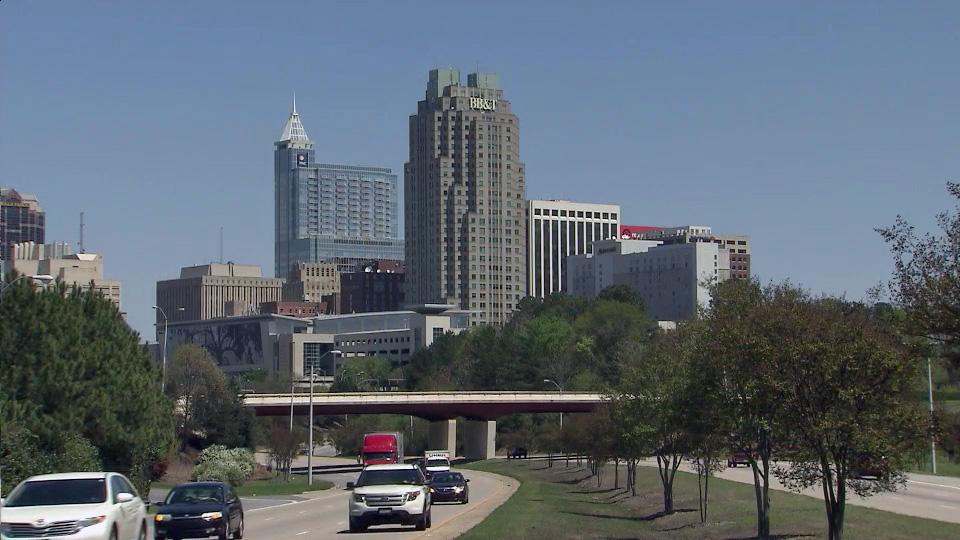 Raleigh, N.C. — A majority of city workers will get an April surprise in their paychecks, Raleigh officials said Tuesday.

City Manager Ruffin Hall told the City Council that 2,100 city employees – more than half of the municipal workforce – will get raises because a new analysis shows the city’s current salary structure isn’t competitive in a new of areas, most notably for police officers and firefighters.

“The decision to provide mid-year salary increases represents an immediate and meaningful commitment to the city’s workforce in the context of a broader initiative,” Hall said in a statement. “The current compensation structure is dated, confusing and doesn’t completely reflect the market. In short, making improvements to our entire compensation system are long overdue, and it’s the right thing to do.”

Police and firefighters have lobbied the City Council repeatedly in recent months for raises, saying many can’t live in the city on their salaries and sometimes have to work second jobs to make ends meet.

Raleigh officials said they needed to wait for the outside analysis comparing the city’s pay structure with that of nearby cities and counties and the private sector before handing out any raises.

More than 900 workers in other areas of city government will get raises of 2 to 4 percent, including 215 whose salaries fall below a living wage of $13.76 an hour that the City Council set last month. Another 400 are in jobs with high turnover, and more than 300 are in positions where salaries are at least 15 percent below market rates.

“The goal in building a competitive, market-based compensation system is to assure the City of Raleigh can recruit, develop, reward and retain a qualified, diverse workforce,” Human Resources Director Stephen Jones told City Council members. “We knew going into this process that we did not have unlimited resources to address any potential pay issues that the market salary survey might reveal, but now we have data to help us prioritize pay decisions moving forward.”

Raleigh hadn’t done such an analysis in 13 years, officials said, noting that the current study showed that the city’s pay structure is generally competitive.

Additional decisions about salary changes will be considered as part of the city’s annual budget process, which begins in the spring, they said.