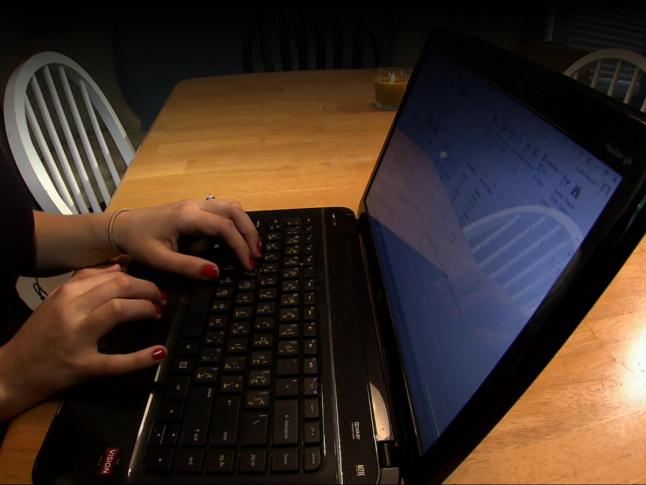 Raleigh, N.C. — North Carolina’s two virtual charter schools reported lower student withdrawal rates this year, due in part to recent legislation that allows them to change the way they calculate how many students leave each year.

One reason the schools appear to have improved so drastically is due to a change lawmakers made last year that changes which students are counted as withdrawals. The two virtual charter schools can now exclude students who:

If no exclusions were made, the schools’ withdrawal rates this year would be 16.8 percent for NC Connections and 21 percent for NC Virtual Academy, which is still an improvement over last year’s numbers. The state has set a mandated limit on withdrawals from the schools at 25 percent.

Nathan Currie, superintendent of NC Connections, told state advisory board members that the change in how withdrawal rates are calculated has helped “truly capture” what is going on at the virtual school.

Sometimes, the connotation with withdrawals is that people are unhappy, Currie said, but “that’s not what withdrawal means for us.”

“(Our) students are very transient,” he said, adding that some students have medical conditions and are only enrolled while they do treatments.

Currie attributed his school’s improved withdrawal rate to the recent legislation as well as a change in culture and teaching practices. As students become more comfortable with the online learning environment, they are more likely to stay, he said.

Joel Medley, head of school for the NC Virtual Academy, told advisory board members that his school has made several changes this year to improve retention and academic performance. They are now using more data-driven teaching practices and more small-group instruction.

They have also employed something called FAST – Family Academic Support Team. Members of FAST help reengage students and make daily phone calls to keep them involved with their schooling.

North Carolina debuted the two virtual charter schools in August 2015. They were launched as part of a four-year pilot program to determine whether virtual charters can succeed in the state.

Last fall, State Board of Education members said they want to do a better job of monitoring the two schools after a previous report found high withdrawal rates and low performance. ​For the 2015-16 school year, both virtual charter schools received overall school performance grades of D. They both received a C in reading and an F in math.

“I really think we need to monitor this closely,” state board member Becky Taylor said last November. “The last thing we want is to be in the newspaper like some other states have been. We want to have good articles in the end … We need to be on our toes.”