John wrote in and was concerned that he could not reach his debt relief company, Efficient Budgeting. He said he “was promised that my interest rate would be lowered on my credit cards within 6 months or I would get a full refund of my 1,500.00 dollars.”

John tried on multiple occasions to get the help he allegedly paid for but said that after “many multiple phone calls over a year. They informed me that they were working on it and that it takes time.”

In the end, all that John reported that happened was he was sued by his creditors.

If anyone has any information where Efficient Budgeting was located or who was behind it, please post a comment.

John reported the number for Efficient Budgeting was 866-786-8242 and their website was EfficientBudgeting.com.

It looks like it all went poof and the company is nowhere to be found and there is no evidence where they were located.

All that remains are the three documents he said they sent him. Even they look like they were edited to stick the Efficient Budgeting name on documents belonging to some other group. 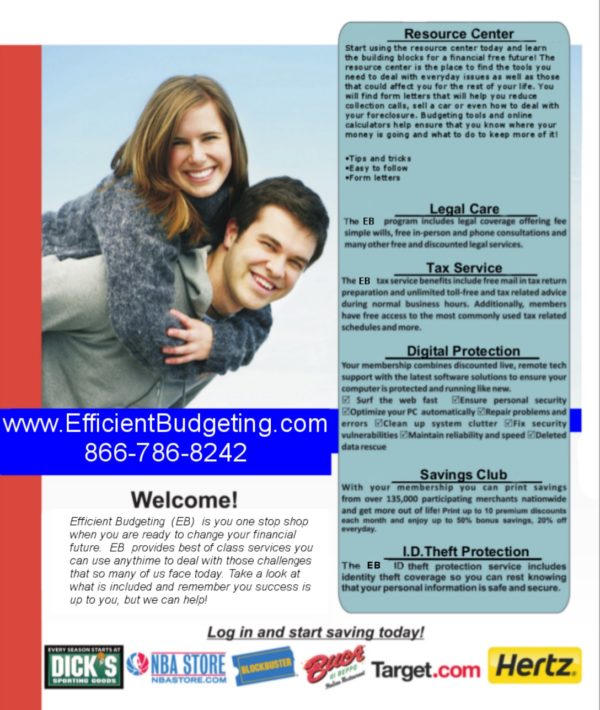 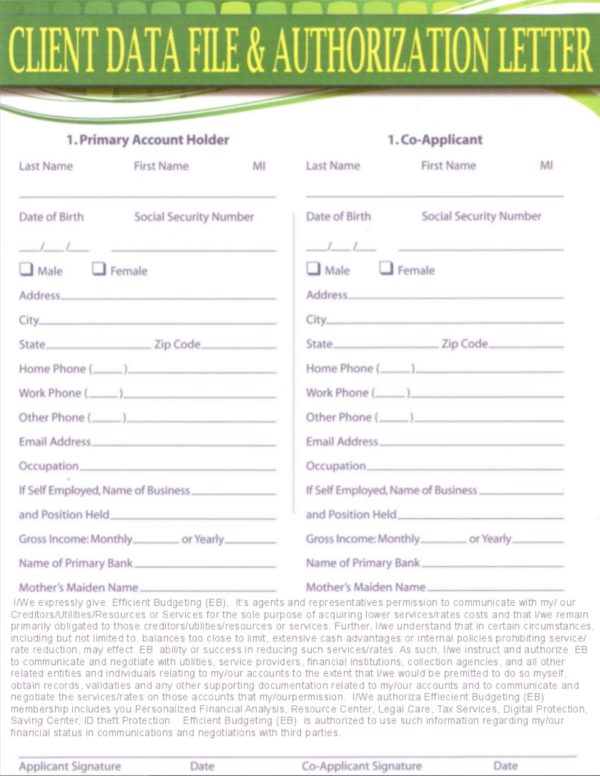 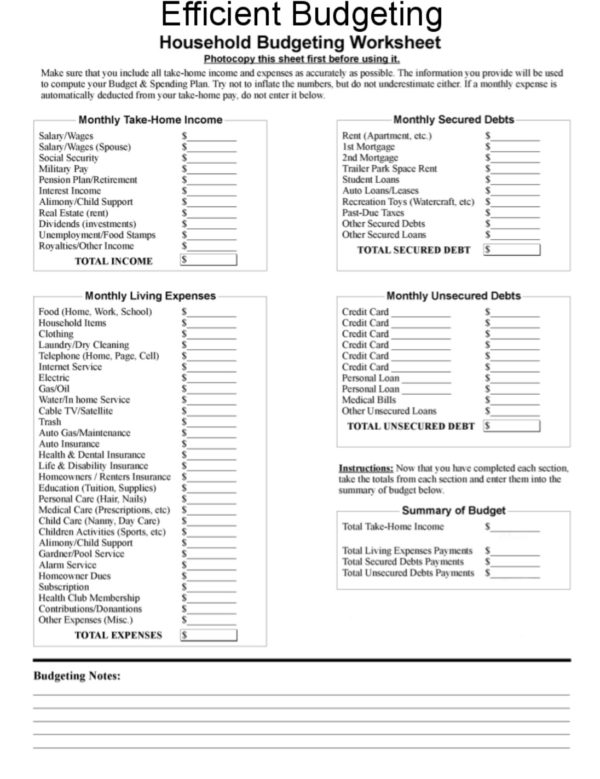 I would recommend that anyone considering using such a company should read the following free guides.