Drivers Could Be Fined if Fido’s Behind the Wheel 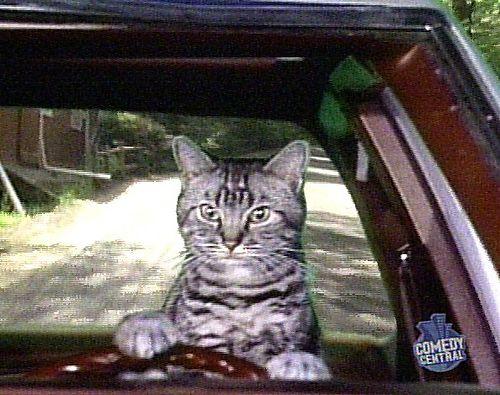 Raleigh, N.C. — One state lawmaker wants drivers to focus on braking rather than barking when they’re behind the wheel.

House Bill 73 would make it an infraction to “operate a vehicle on a public street, highway, or public vehicular area while holding a live animal in the person’s lap.”

Presumably, that covers dogs and cats, along with more exotic animals.

The penalty would be a $100 bite out of an offender’s wallet, plus court costs, although a violator wouldn’t accumulate driver’s license points as a result.

Rep. Garland Pierce, D-Scotland, filed the bill and is currently the lone sponsor. He could not immediately be reached for comment, but this would not be the first time he’s tackled distracted driving. Pierce has been the primary sponsor of bills banning texting while driving.