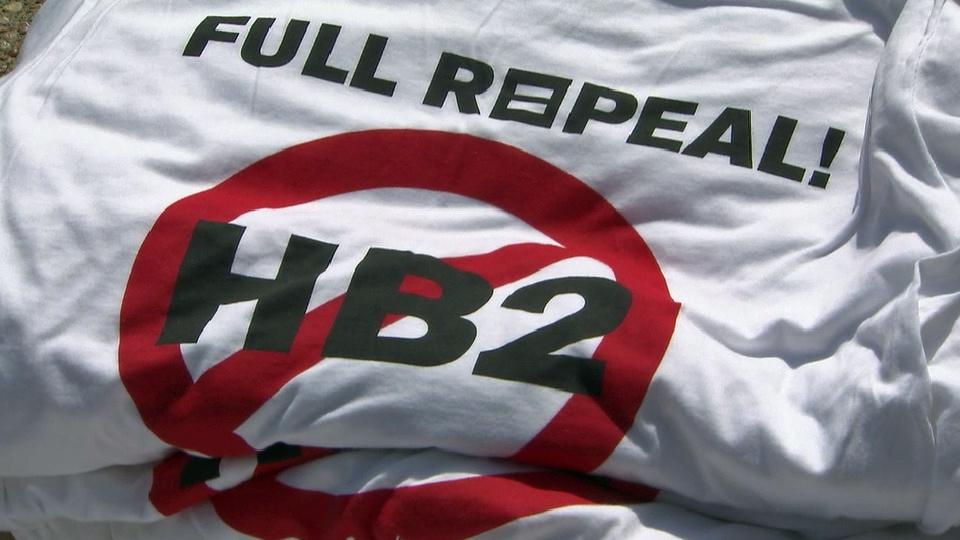 RALEIGH, N.C. — North Carolina legislators and representatives of gay rights groups are trying again to make the case that House Bill 2 should be repealed and replaced with legislation to protect LGBT people from discrimination statewide.

A news conference scheduled Thursday at the Legislative Building against HB2 comes as worries increase by some that the law will prevent the state from being awarded NCAA championship events for the next five years. A sports marketing group told lawmakers this week the NCAA is supposed to start considering host bids very soon.

The Republican-controlled General Assembly last year approved the law that prohibits broad local and state anti-discrimination ordinances covering sexual orientation or gender identity. It also directs transgender people to use public bathrooms corresponding to the gender on their birth certificates.