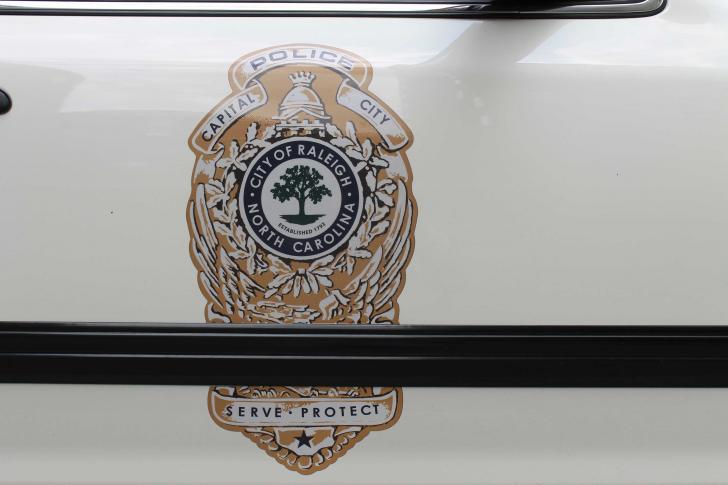 Raleigh, N.C. — Raleigh police on Thursday said two people have been arrested in connection to a 20-year-old murder case.

Kareem Augustus Jones, who was 21 years old at the time, was shot to death in May 1997 during a home invasion in the 1500 block of Varsity Drive.

Shamel Keyon Weiner and Lee Demetries Speller were charged in connection to the murder. Weiner was processed into the Wake County Detention Center, and Speller is awaiting extradition from California.