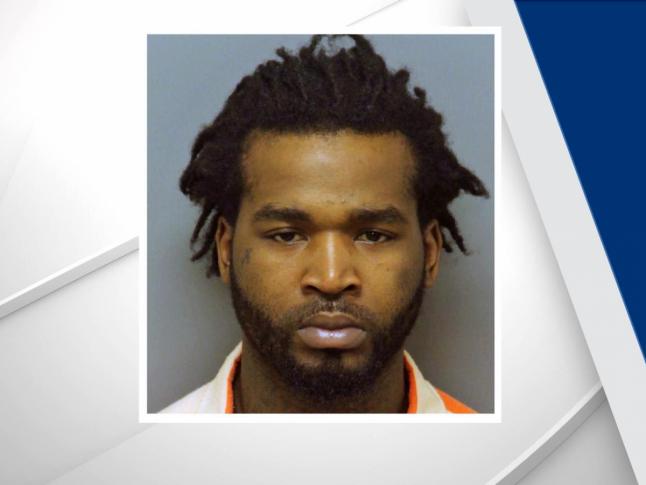 Raleigh, N.C. — A 25-year-old Raleigh man has been charged after police say he kidnapped and raped a 12-year-old on Tuesday.

Kendrick Kaddeen Benton, of Bunch Drive, is charged with felony statutory rape of a child by adult and first-degree kidnapping.

Benton was taken into custody Wednesday on Bart Street, according to arrest warrants.

He was in the Wake County jail Thursday morning on a $1.25 million bond.