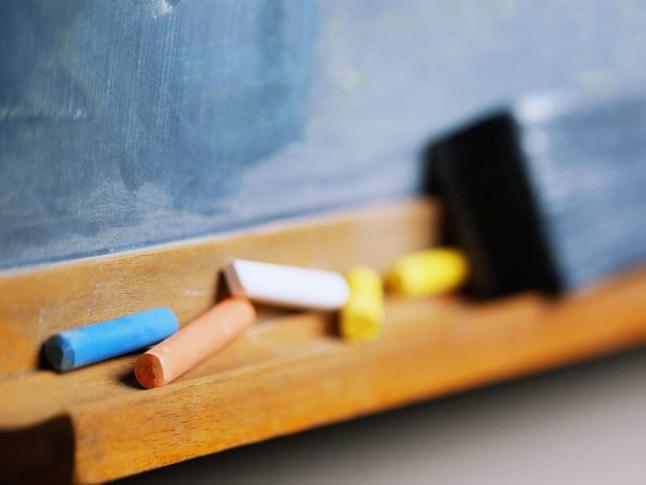 Raleigh, N.C. — The state reposted a job opening Thursday to allow more people to apply to be superintendent of North Carolina’s newest school system, known as the Achievement School District, which will take control of some the state’s lowest-performing schools.

This is the second time the job has been posted, and it now includes a higher salary range.

“The position was posted at first under 115C (public school law) as a local superintendent. After reconsideration, it was reposted under 126 (state employment) as a policymaking exempt position which changed the salary range,” said Vanessa Jeter, a spokeswoman for DPI. “(It’s) important to note the posting is a range and not a set figure.”

More than 50 people from across the country applied for the job when it was first posted last year. A selection committee headed by Lt. Gov. Dan Forest interviewed dozens of candidates, but no one was ever recommended for the job.

“Some of those (previous applicants) might come back for another interview,” Jamey Falkenbury, a spokesman for the lieutenant governor, said Thursday. “Since we have had to delay the selection process for a few months, many qualified individuals around the state and country, who did not know about the program before, have since expressed an interest in applying.”

The committee delayed the selection process, according to Falkenbury, because of an ongoing court battle over whether the State Board of Education or newly elected state superintendent should have the ultimate authority over North Carolina’s education bureaucracy.

For now, the state board still has the power to make the final decision about who is hired for the position. But State Superintendent Mark Johnson said he plans to be involved in the process.

“Now that we have a new superintendent, we wanted to give him the opportunity to get settled in before the process started back up again,” Falkenbury said. “The selection committee is not starting the process over again, rather building off the work they’ve already done to ensure that this program is a success and the right person is chosen for the job.”

The goal of the new Achievement School District is to take five of the state’s lowest-performing public elementary schools and put them under new management. Outside entities, such as charter school operators, will take control of the schools and supervise, manage and run them with the goal of improving their performance. The new superintendent will help select the schools and oversee them.

Lawmakers told WRAL News last month that the State Board of Education and state superintendent need to “get moving” and work together, despite their ongoing court battle.

“We’ve got kids that desperately need help. We’ve got to get going,” said Rep. Craig Horn, R-Union, who helped design the Achievement School District. “We need to get moving.”