Raleigh Police Seek Suspect in Dodge Ram in I-440 Shooting 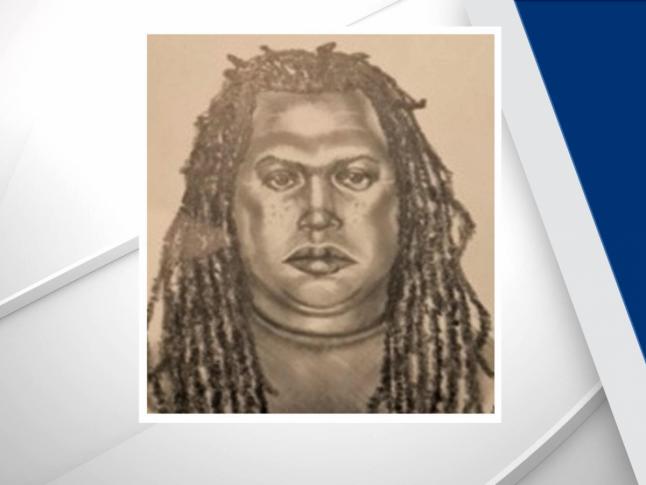 Raleigh, N.C. — Raleigh police are seeking public assistance in identifying the suspect responsible for a January assault on Interstate 440.

Authorities said that a man was traveling east on I-440 on the morning of Jan. 29 when he merged in front of the suspect’s vehicle on the Capital Boulevard ramp.

The suspect followed the man and a verbal exchange occurred when both vehicles stopped at a red light on Capital Boulevard and Trawick Road, police said.

Police said the suspect produced a gun and fired a round at the man’s vehicle, striking him. The man suffered a serious injury to his left leg, police said.

The suspect’s vehicle is described as a Dodge Ram with faded black paint and a red or orange pin stripe.