22 Triangle Events to Check Out This Week 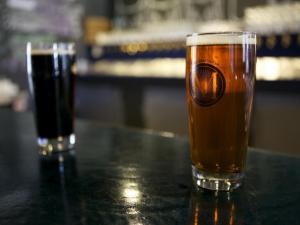 Raleigh, N.C. — These fun events will make the work week fly by.

Mystery Brewing in Hillsborough will host a beer and cheese pairing party at 7 p.m. featuring cheesemaker Ali Morgan. Throughout the evening there will be a pairing of five different cheeses with five different beers.

The Wood Brothers will perform at the Carolina Theatre of Durham at 8 p.m.

Visit Ponysaurus Brewing between 3 and 7 p.m. for a last-minute Valentine’s Day market. There will be flowers, baked goods, handmade items and lots of beer.

Mickey Avalon will perform at Local 506 in Chapel Hill at 9 p.m. 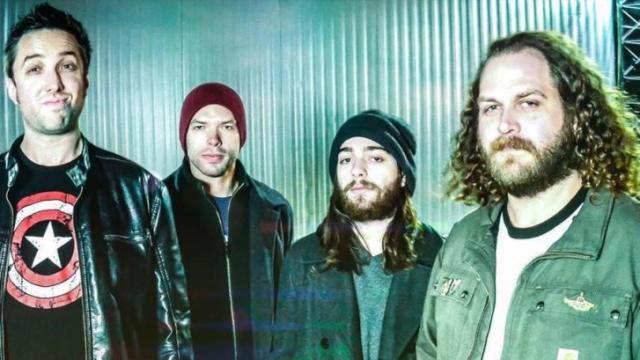 See The Werks perform with Electric Soul Pandemic at the Lincoln Theatre at 9 p.m.

Harvey Dalton Arnold is a singer, guitarist and North Carolina-native who has a passion for the blues. He’ll perform at The Bullpen at 7 p.m. 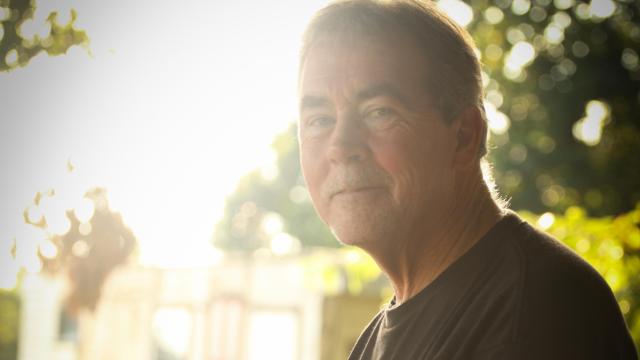 Lonerider Brewing Company is hosting a Specialty Keg Night featuring chocolate-covered strawberry infused beer. Get there before 10 p.m. to try it.

A hilarious new show at Goodnights Comedy Club starts tonight at 8 p.m. Best Friends for Now brings together best friends to debate and talk about each other’s real life dilemmas.

Dustbowl Revival, a New Orleans swing and blues band, will perform at Cat’s Cradle at 8 p.m. 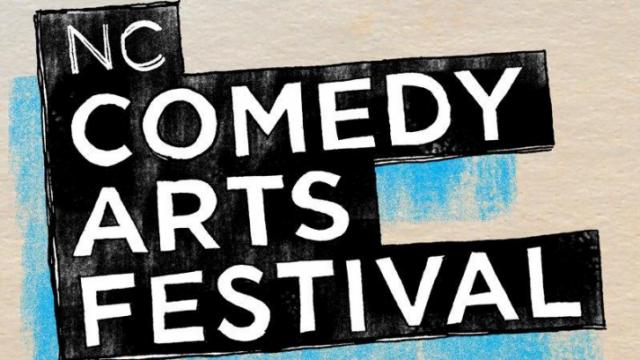 The NC Comedy Arts festival, a week-long series of comedy events at venues in Chapel Hill and Carrboro, kicks off tonight with a performance by Emo Philips at the DSI Comedy Theater.

A new 3-D, interactive art exhibit will be unveiled at Triangle Town Center between 10 and 11 a.m. Stop by the new Beaches to Mountains 3-D mural for snacks and giveaways. 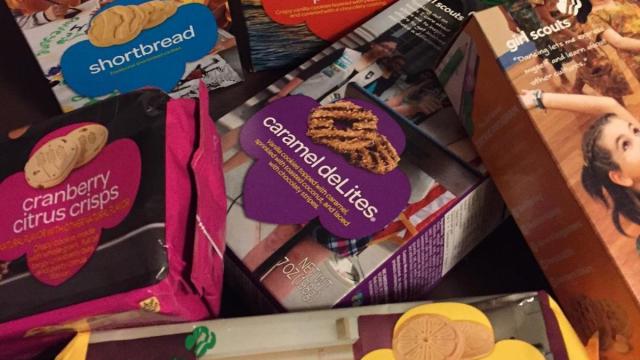 TapLine Growler in Holly Springs will host a Girl Scout cookie and beer pairing event from 6-9 p.m. The evening will feature four beers paired with four types of cookies.

Keller Williams & Leo Kottke will perform at the Carolina Theatre of Durham at 8 p.m.

Saturday Night Fever: The Musical tells the iconic story of Tony — the kid from Brooklyn USA — who wants to dance his way to a better life. See it at the Duke Energy Center this week. 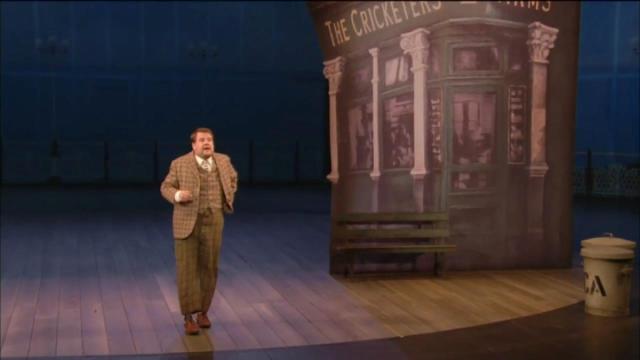 The Great Neon 90s Ball is tonight at the NC Museum of Natural Sciences. Tickets include access to free drinks, dessert, entertainment and a night-long dance party featuring 90s tunes. 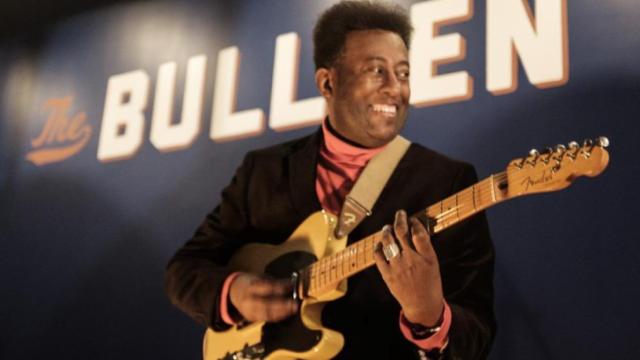 Gospel singer Thomas Rhyant and his three-piece band give the history and the music of the legendary Sam Cooke. See them at 7 p.m. at The Bullpen.

Get more picks for this month on our best bets calendar, and check back on Thursday for our official picks for the weekend.