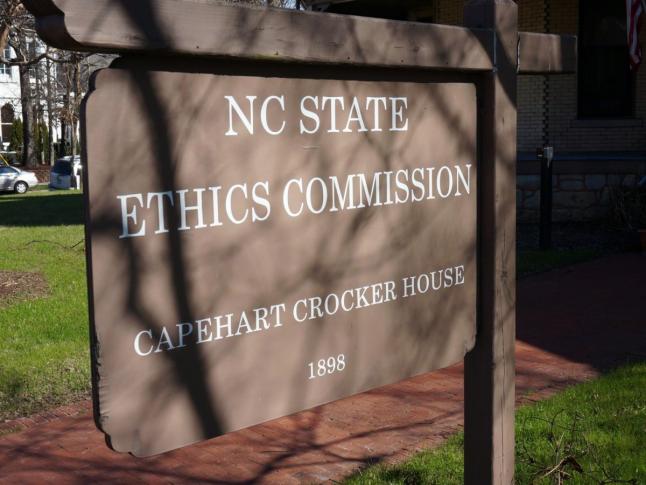 Raleigh, N.C. — North Carolina once again has a separate State Board of Elections and Ethics Commission, thanks to a Supreme Court order issued Monday afternoon.

That order is the latest in a chain of events that has injected uncertainty into how the state’s elections and ethics laws are managed. That ruling is a win, albeit a temporary one, for Gov. Roy Cooper in his ongoing conflict with legislators over a batch of laws passed in December that dilute his powers.

The law in question merged the five-member elections board and the state’s eight-member ethics panel. Cooper went to court to block the merger, saying, in part, the move stripped him of authority. In particular, the merger took away the governor’s 3-2 advantage in appointing Democratic members of the elections board, splitting the merged panel’s members evenly, 4-4, between Democrats and Republicans.

A Superior Court panel stayed the law’s implementation until a full hearing on the case. But late last week, the state Court of Appeals reversed that lower court order, allowing the merger to go ahead, despite the fact it could still be reversed.

The Supreme Court order once again puts the merger on hold – and reconstitutes the old State Board of Elections – while the courts figure out if lawmakers are or are not allowed to authorize such a merger.