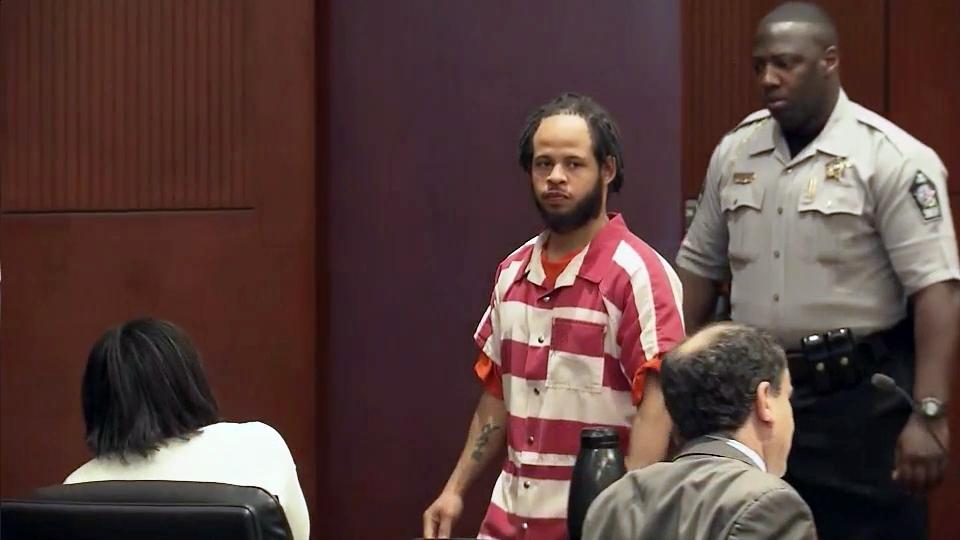 Raleigh, N.C. — The trial of a Wendell man accused of fatally shooting his in-laws and seriously wounding his wife is set to begin Tuesday in Wake County.

Investigators say Nathan Holden went back into the house, where his estranged wife and the couple’s three children were hiding in a closet.

Latonya Holden was shot in the face and chest before the gun jammed, then Nathan Holden beat her with the butt of the pistol, investigators said.

Nathan Holden then fled the scene, according to authorities, and they went to his home, at 3535 Holden Acres Lane – about 10 miles away from the shooting scene – and used a K-9 unit to track him to a nearby field.

According to investigators, Holden opened fire on the K-9 handler and other deputies before he was taken into custody.

If convicted, Holden could face the death penalty.