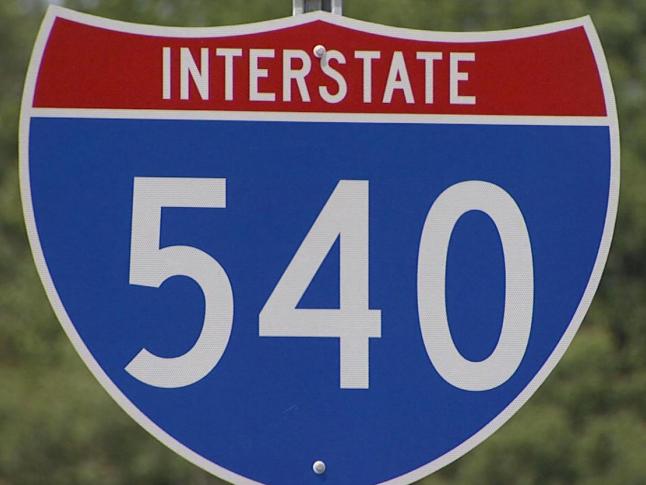 It’s a million-dollar question for many commuters in the Triangle, especially those who live south of Raleigh.

North Carolina Department of Transportation officials say they have a plan to complete the loop around Raleigh faster.

DOT communications officer Carly Olexik says the highway was designed to be completed in three segments, but there’s now a way to “accelerate” all of that.

“Instead of having three separate segments, we are combining two big legs of the project. By completing those earlier, the entire project could be completed four years earlier,” Olexik said.

Construction could begin in 2020 or 2021, four years earlier than the original plan.

Joe Milazzo, the executive director of the Regional Transportation Alliance, which advocates for major transportation projects in the area, says completing N.C. 540 is the group’s biggest priority. He says he likes the new timeline.

“Yesterday would be great, but as soon as they can get the project moving would be wonderful,” he said.

Milazzo says a finished N.C. 540 will provide an important connection to I-40 and the future Interstate 42, which will generally follow the U.S. Highway 70 corridor and connect Garner, Clayton, Smithfield, Goldsboro, Kinston, New Bern and Havelock with the Port of Morehead City.

DOT says it’s going to look for ways to speed up the project even more.

That segment originally was not on a schedule for completion, but the new plan now has construction beginning in 2027.