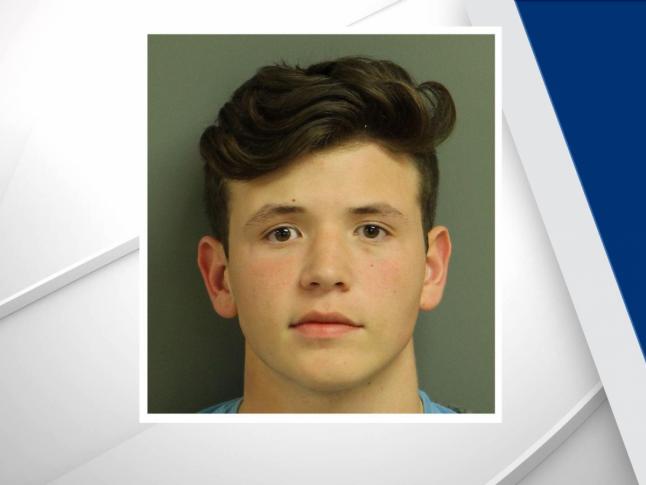 Raleigh, N.C. — A he said, she said story played out Tuesday afternoon in a Wake County courtroom.

Dominik Orlando Soto, 17, of 6608 Holly Springs Road in Raleigh, is charged with attempted rape and assault after a girl told police that he pulled her to the ground, pinned her and left red marks and bruises on her neck.

Soto’s mother, who says her son is innocent, and friends showed up for his hearing to show their support. He blew a kiss to his mother as he entered the courtroom.

Prosecutor Melanie Shekita asked that Soto’s bond be kept on the high end, and that he be banned from contact with his alleged victim.

“I will tell you that she is nervous,” Shekita said.

Soto, a senior who was listed as a defensive lineman on the Falcons football team, remained in custody on $200,000 secured bond.

Veterans Itreated to Free Meals Across the Triangle