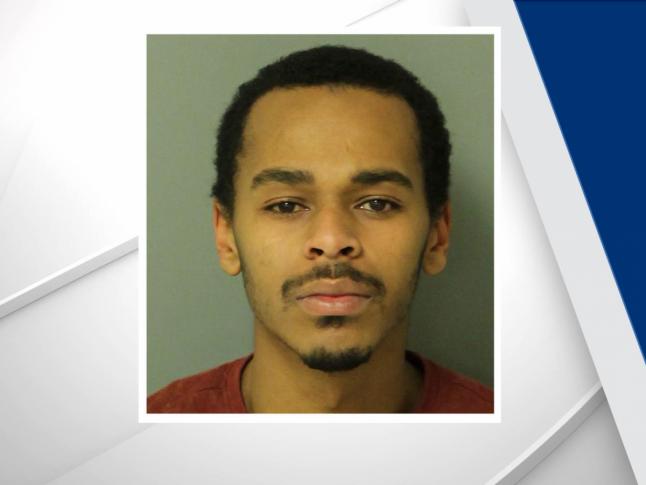 Raleigh, N.C. — A 24-year-old man was charged with exploitation of a minor after he convinced a child to take nude photographs, according to his arrest warrant.

Philip James Earl Alexander, of Raleigh, was charged with indecent liberties with a child and first-degree sexual exploitation of a minor, according to the warrant. Alexander was given a $250,000 bond.

The warrant says Alexander “did commit and attempt to commit a lewd” act against the child who was younger than 16 years old at the time. Alexander also did “coerce and encourage” the child to take nude photographs.