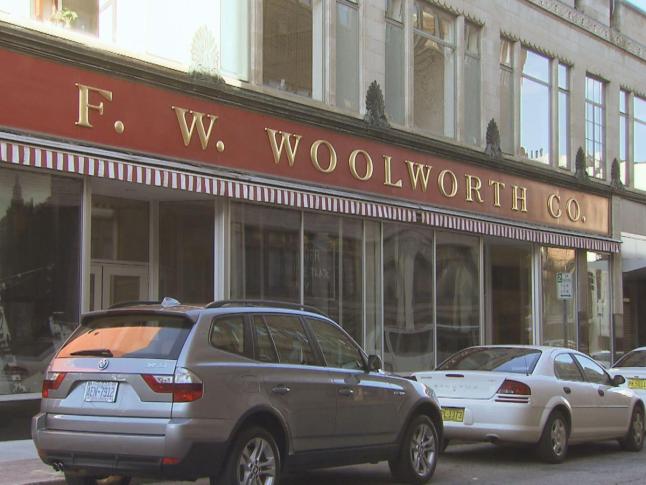 Raleigh, N.C. — This week marks the 57th anniversary of the first sit-in at a whites-only lunch counter in Raleigh. That peaceful protest at Cameron Village ignited a flurry of civil rights activity and the formation of the Student Nonviolent Coordinating Committee (SNCC, pronounced “snick”).

On Feb. 10, 1960, students from Shaw University and St. Augustine’s College decided to protest at Woolworth’s in Cameron Village.

African-Americans were allowed to shop at the store, but they couldn’t sit at the segregated lunch counter.

Dr. David Forbes Sr., 19 at the time, was among 40 people picketing the store when the police arrived.

“I was the first to be arrested,” he said. “The management and police saw that I was the leader, and they felt that if they could spook the students by taking the leader, it would be over, but we had planned for that.”

The Raleigh-area students had learned from their peers, who began a series of sit-ins that month in Greensboro. The youth-led movement quickly spread across the country.

“I knew that what was going on was very important and that it would likely impact history,” Forbes said. “Had we sat back and continued to acquiesce, we would be in much worse shape than we are.”

Ove the months that followed, a group of Raleigh students formed SNCC, which became a major player in the civil rights movement.

Forbes, one of the few surviving founders, says he’s honored to share the legacy.

Because of the movement that began with students almost 60 years ago, today anyone can have a seat at the counter.