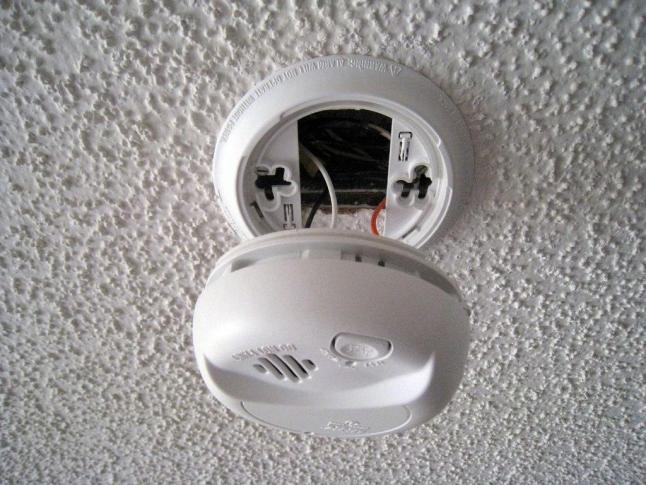 Fire chiefs and others have reported problems with the Universal detectors, and state officials have reported the product to the Consumer Product Safety Commission and have stopped installed them in North Carolina.

The Office of the State Fire Marshal regularly partners with local communities and fire departments to ensure residents have operating smoke detectors installed. The state program has installed more than 21,000 smoke alarms, which have led to at least eight lives being saved across North Carolina, officials said.

“Smoke alarms are your first line of protection in the case of a fire, and it is entirely too important to risk your life and property on a faulty product,” Causey, who also is the state insurance commission, said in a statement.

Causey’s office recommended that fire departments across North Carolina stop installing Universal smoke detectors until the CPSC finishes its investigation of the product.

Assistant State Fire Marshal Brian Taylor said the state program will find another smoke alarm to hand out in the mean time.