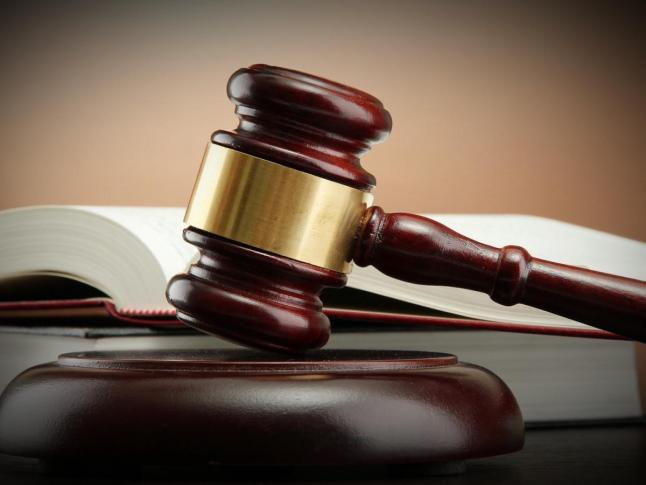 The State Bureau of Investigation last summer began investigating the offices of Wallace Bradsher, the district attorney in Person and Caswell counties, and Rockingham County District Attorney Craig Blitzer. The SBI’s findings were turned over to the North Carolina Attorney General’s Office in December, but no charges have been filed in the case so far.

Debra Halbrook, who tipped the SBI off to the alleged scheme, said Bradsher fired her last month when he surmised she was assisting in the investigation. She filed suit seeking damages for her lost back pay, lost future earnings, lost health and retirement benefits, as well as punitive damages and triple damages allowed under the state Whistleblower Act.

The lawsuit alleges that Bradsher hired his wife, Pam Bradsher, as a legal assistant when he was elected in 2011, despite a memo from the state Administrative Office of the Courts that judicial branch employees couldn’t hire their spouses. Wallace Bradsher promoted his wife to an investigator role in the office after he won re-election in 2014, according to the lawsuit.

Blitzer was elected to his first term in 2014 and immediately hired his wife, Cindy Blitzer, as a legal assistant, according to the lawsuit, and the two women “swapped jobs” a couple of weeks later.

Halbrook said in the lawsuit that she never saw Cindy Blitzer in the office, and whenever she questioned why the woman was being paid for full-time work, she was assured that Blitzer was working on a murder case in Rockingham County. Meanwhile, the lawsuit alleges, Blitzer was enrolled full time in nursing school.

Staffers in Bradsher’s office falsified payroll records to indicate Cindy Blitzer was earning her salary, according to the lawsuit. Cindy Blitzer and Pam Bradsher made about $97,000 a year between them, the lawsuit states.

“The State is required by law to protect whistleblowers like Ms. Halbrook, who have the courage to speak up about fraud in state government,” the lawsuit states. “Here, instead, the State took away her job, her health insurance and her retirement. Ms. Halbrook brings this lawsuit to hold the Defendants accountable.”