Bill Would Lower Mandatory School Attendance Age From 7 to 6 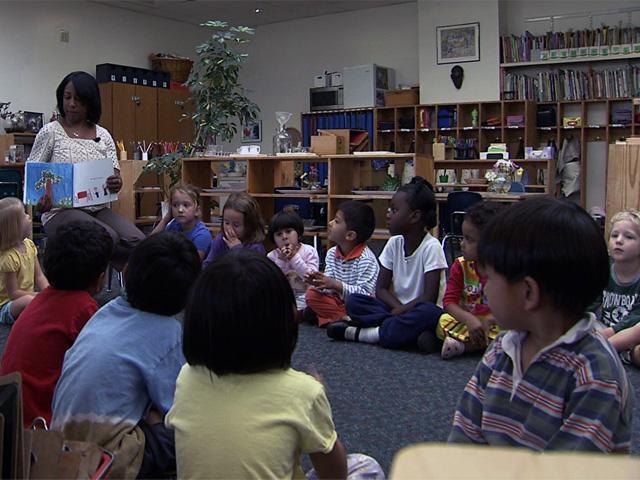 Raleigh, N.C. — A bill filed in the state House this week seeks to lower the age children must begin attending school from 7 to 6 years old.

Current state law says children between the ages of 7 and 16 must be in school. All public school systems must offer kindergarten, but children are not required to attend.

Lawmakers and education leaders say the bill is simply a way of catching up with the times since most children enroll in school before the age of 7 anyway.

“I’m not sure it’s going to have a significant impact at all,” said John Pruette, director of the Office of Early Learning for the state Department of Public Instruction. “Historically, (7 years old has) been the age forever. It appears to me to be an attempt to come into the 21st century.”

More than 122,000 students enrolled in kindergarten in North Carolina public schools, according to Pruette. He said that represents more than 90 percent of the children who are eligible to be enrolled.

Rep. Craig Horn, R-Union, is a sponsor of the bill and said he hopes it will accomplish two things – update the state’s law on attendance and enhance early childhood education.

“We have learned a lot about brain development in early childhood over the last several years and that the value of an early education is now measurable,” Horn said. “So, it seems sensible to me that since we already have our kids begin school at age six that we bring our statutes in line. It also makes sense for North Carolina to strengthen early education for all children in our state.”

When reached this week, State Board of Education Chairman Bill Cobey did not offer an opinion about the bill but said he looks forward to discussing it with fellow board members.

The state board has had discussions about the mandatory attendance age, but they have focused on possibly raising it from 16 to 18 years old. Two small school districts in North Carolina – Newton-Conover City Schools and Hickory Public Schools, both northwest of Charlotte – have been testing the idea by hosting a pilot program using 18 as the dropout age.