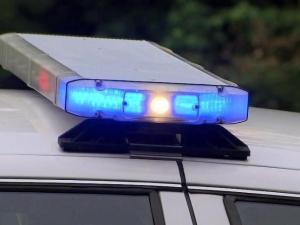 Raleigh, N.C. — A new system is in place to make sure the public can keep an eye out for people accused of attacking law enforcement officers.

Similar to Amber Alerts or Silver Alerts used to locate missing and endangered kids and adults, the new Blue Alert is intended to track down suspects accused of violently attacking a law enforcement officer.

The Highway Patrol will release a description of the suspect and how they are traveling. The information will be broadcast on local media and Department of Transportation message boards as well as on monitors at Education Lottery locations.

In order to issue a Blue Alert, there must be information to identify the suspect and law enforcement must also determine a suspect is a threat to the public.

“We hope we never have to issue a Blue Alert,” said Col. Glenn McNeill, commander of the state Highway Patrol. “However, if we do, North Carolina has this new quick response system that, with tips from the public, will hopefully result in the assailant’s capture.”

The Blue Alert started nationwide in 2015 after two New York City police detectives were gunned own while they were sitting in their patrol car.