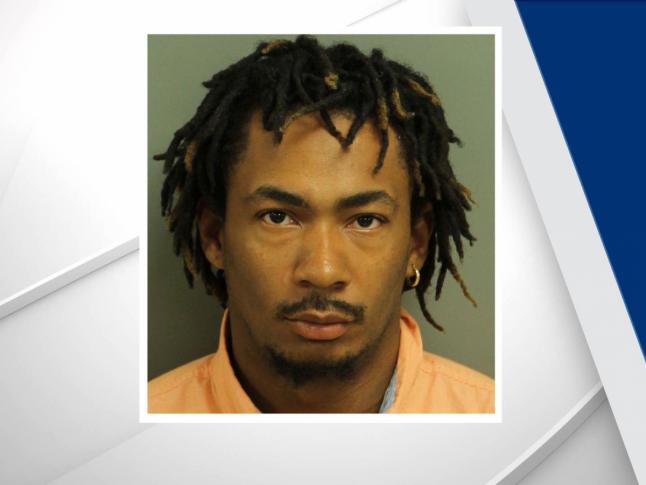 Raleigh, N.C. — Raleigh police on Thursday charged a 23-year-old man with committing sex crimes against a child who was 14 years old.

Demerius Quantez Rudolph, of Lillington, was charged with indecent liberties with a child, attempted statutory offense and misdemeanor contributing to the delinquency of a juvenile, according to his arrest warrant. Rudolph was jailed under a $250,000 bond.

The warrant said the alleged crimes happened on Feb. 22. In addition to the sex crime, the warrant said Rudolph helped the child smoke marijuana, which contributed to the child’s delinquency.