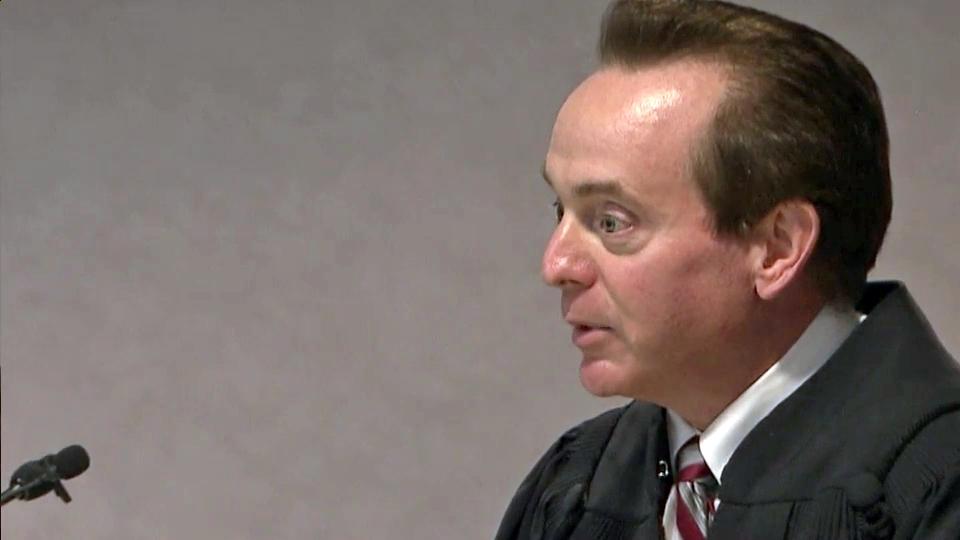 Federal prosecutors say Jones asked a Wayne County deputy in 2015 to obtain text messages from his wife, who the judge believed was having an affair. The pair met in Goldsboro to exchange $100 for a disk supposedly containing the texts. Jones initially offered to give the officer “a couple cases of beer” for his help but later agreed to $100 in cash, authorities said.

The defense argued at trial that the deputy never obtained the texts and that the government never linked Jones’ actions to “official acts” that violated the law.

After his conviction, Jones’ attorneys filed motions to overturn the verdict, suggesting the deputy might have been biased against Jones because the judge had ruled against him in various cases. They also argued that the deputy doesn’t qualify as a “public official” under federal bribery statutes because his involvement with a U.S. Marshals Service task force was limited to investigating potential terror plots, so the first two charges against Jones should be dismissed.

Jones lost his re-election bid in November after eight years as a Superior Court judge.