Police: Youngsville Teacher Had Children in Car When Arrested for Heroin Possession 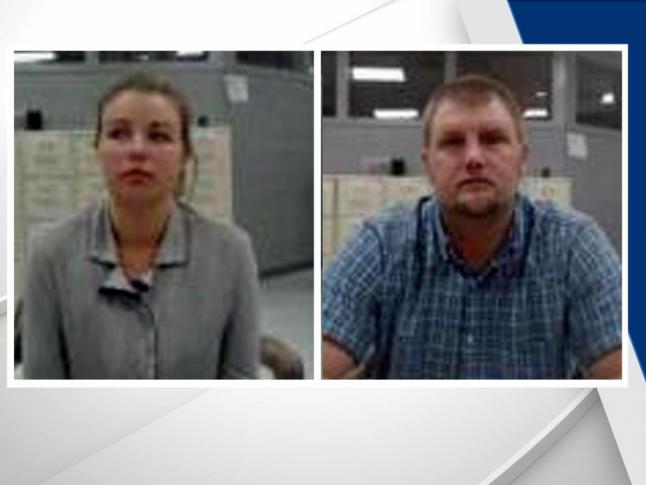 Youngsville, N.C. — A third grade teacher is facing charges after she and her husband were found in possession of heroin Thursday night.

Youngsville Police Chief John Green said Kirsten Alford, a teacher at Youngsville Elementary School, and her husband were arrested at about 11:30 p.m. after a traffic stop in Vance County.

Authorities said the Drug Unit in Vance County had seen Alford’s vehicle several times in an area where drug sales were known to occur.

Alford was in possession of a loaded syringe and had additional heroin in her bra when she was arrested, police said.

Alford’s husband, Cameron Morris Alford, and her two children, ages 6 and 2, were in the backseat of the vehicle at the time of her arrest.

Police said the children were turned over to the custody of a family member.

Kirsten and Cameron Alford were both charged with possession of heroin, possession of drug paraphernalia and misdemeanor child abuse. Both had been released on bond Friday.