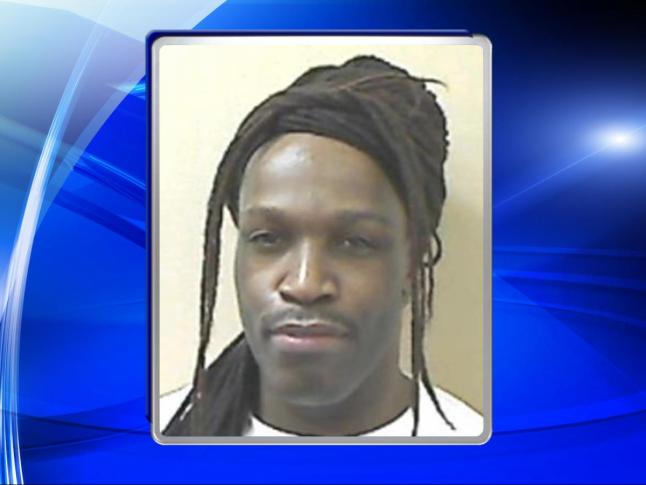 Raleigh, N.C. — The gang members and associates who kidnapped the father of a Wake County prosecutor almost three years ago received lengthy prison sentences Monday for their roles in the plot.

Frank Janssen was abducted from his Wake Forest home in April 2014, and FBI agents were able to locate him in an Atlanta apartment and rescued him five days later.

Kelvin Melton, 51, is serving a life sentence in a federal super-max prison in Colorado for orchestrating the scheme from his prison cell at Polk Correctional Institution in Butner.

Authorities said Melton wanted to exact revenge on Wake County Assistant District Attorney Colleen Janssen, who prosecuted him in a 2012 attempted murder case, which earned him a life sentence in state prison as a habitual felon.

Melton used a cellphone smuggled to him in prison to order subordinates to abduct Colleen Janssen, but the crew went to the wrong address and grabbed her father instead, according to authorities. Melton provided instructions over the phone throughout the crime, culminating with him telling the crew how to kill Janssen, dispose of his body and clean the apartment with bleach to cover up the crime.

Quantavious Thompson and Jakym Tibbs, who carried out the kidnapping, were each sentenced to 42 years in prison for conspiracy to kidnap and aiding and abetting kidnapping. Both men also were convicted of a firearm charge, but those sentences will run concurrently with the kidnapping sentences.

Clifton Roberts was sentenced to 37 years in prison on a charge of conspiracy to kidnap, and Patricia Ann Kramer got 30 years in prison on the same charge, while Jenna Martin got 25 years and Jevante Price got 20 years. Price also was convicted of a firearm charge.

Michael Gooden was sentenced to 30 years on a charge of aiding and abetting kidnapping and attempted kidnapping. He also was convicted of a firearm charge.