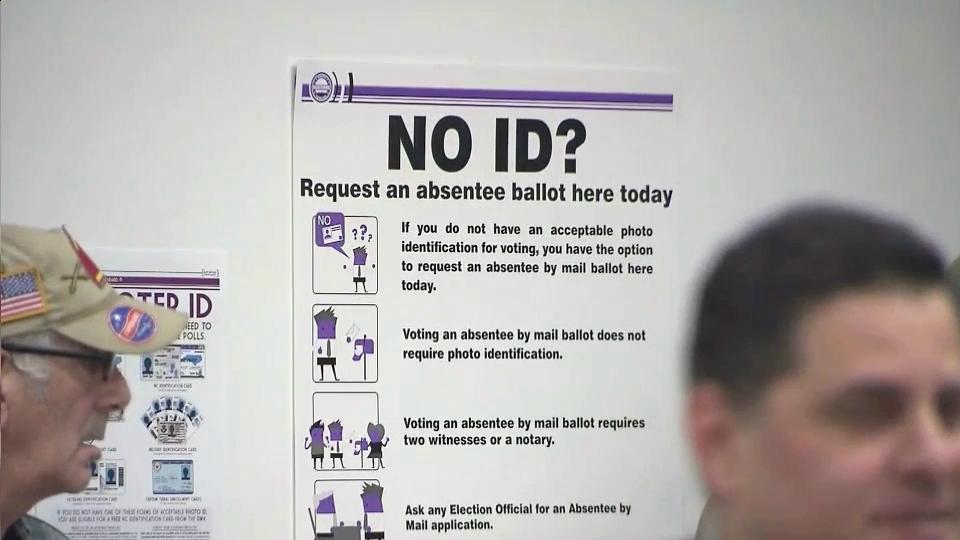 They say Stein lacks authority to step in because previous Attorney General Roy Cooper stopped defending the law last summer after the 4th U.S. Circuit Court of Appeals declared the law unconstitutional because it targeted minority voters. The measure required photo identification to vote in person and reduced the number of early voting days.

The legislators’ lawyers also said Stein has a conflict of interest because he testified against the law at trial while a state senator.