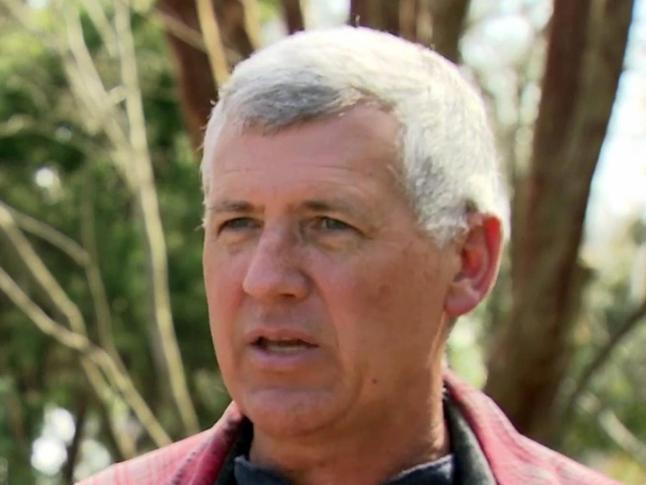 Raleigh, N.C. — A local business caught off guard by a social media backlash over the weekend worked Monday to water down the controversy.

Plant Delights Nursery owner Tony Avent said he was stunned to find a slew of angry comments on the nursery’s Facebook page for a description of a plant he sells.

On the nursery website, the spiky, bright orange Kniphofia rooperi includes the following reference: it “boasts a broad, squatty head (like a former prez’s womenfolk).”

Some customers drew a link to former first lady Michelle Obama and her daughters and encouraged people to boycott Plant Delights, calling the reference “shameful” and “tacky, rude and racist.”

“We had no idea someone would interpret it that way,” Avent said, noting the description was written for a 1999 catalog and was a tongue-in-cheek reference to the Bill Clinton-Monica Lewinsky scandal.

It was only this weekend that a customer saw the description online and posted it to social media, where outrage quickly flourished.

“They assumed it was written about past President Obama, in which case an innocuous comment about a hairstyle became something very racist-sounding and just horrible,” he said.

Four years ago, a Plant Delights catalog cover mentioned the Jerry Sandusky molestation scandal at Penn State University and got a thorny response. This year’s spring catalog states a Gladiolus “Mexicana” that may “now be appropriate … outside … Donald Trump’s White House” and also references Trump in its description of the Arisaema “Trumpeteer.”

“Because of its hairy top, sharp tongue and prickly nature, Arisaema Trumpeter is a selection you’ll either love or hate,” Avent said.

He said he plans to continue planting barbs in his catalog descriptions, but he took down the reference that sparked the weekend outcry, saying he has learned that cultural context counts.

“The key is, when you hear something like that and realize it’s being taken wrong, you get it out of there,” he said.

Several of the people who commented online said they appreciate Avent clarifying and removing the post.